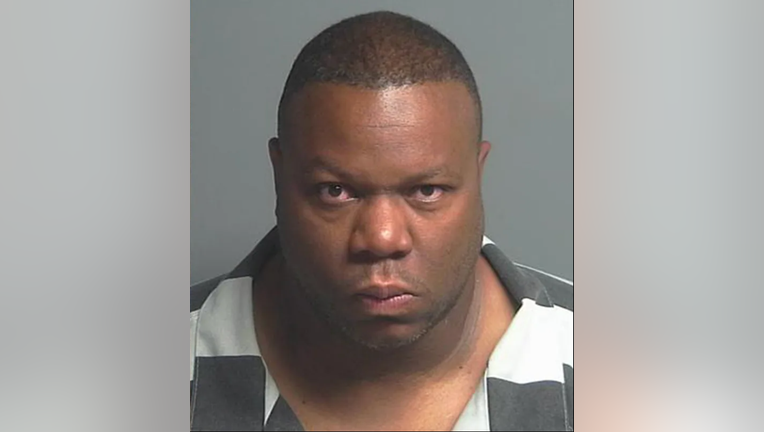 HOUSTON - Former NFL player Kevin Ware Jr. has been indicted for the murder of his ex-girlfriend.

A grand jury indicted Ware for murder and tampering with evidence, specifically a corpse, in the death of Taylor Pomaski, the Harris County District Attorney's Office announced Thursday.

"We appreciate everyone who has come forward to provide evidence and aid in our investigation," said Lacy Johnson, a chief prosecutor in the Major Offenders Division, who is handling the case. "Although this investigation has been going on since Taylor’s disappearance in 2021, the court process is just beginning, and we encourage anyone who has knowledge about what happened between Kevin and Taylor to come forward."

If convicted of murder, Ware faces the possible sentence of 15 years to life in prison. 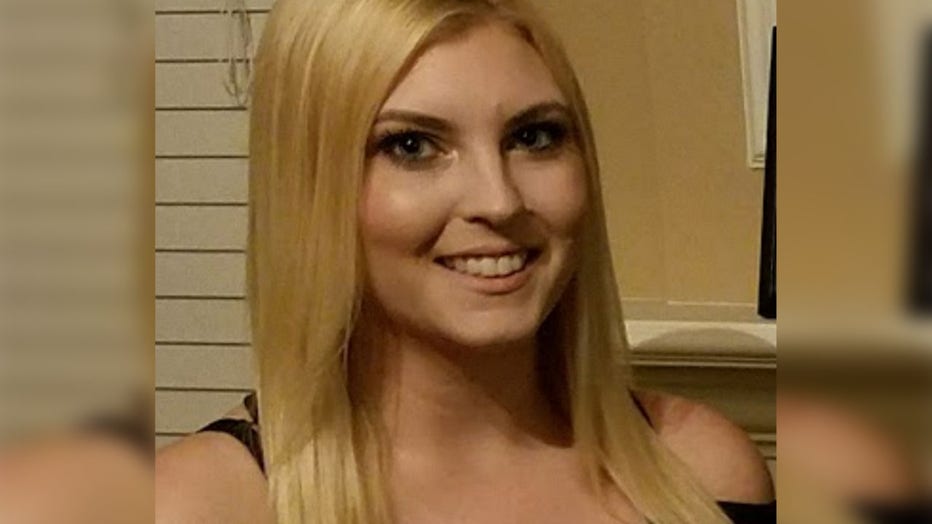 Ware, who was out on bond on an unrelated charge when she disappeared, had been named a person of interest in Taylor's case.

In June 2021, U.S. Marshals arrested Ware, who was wanted for bond violations. He was picked up after driving over 115 mph and was found with weapons and drugs. 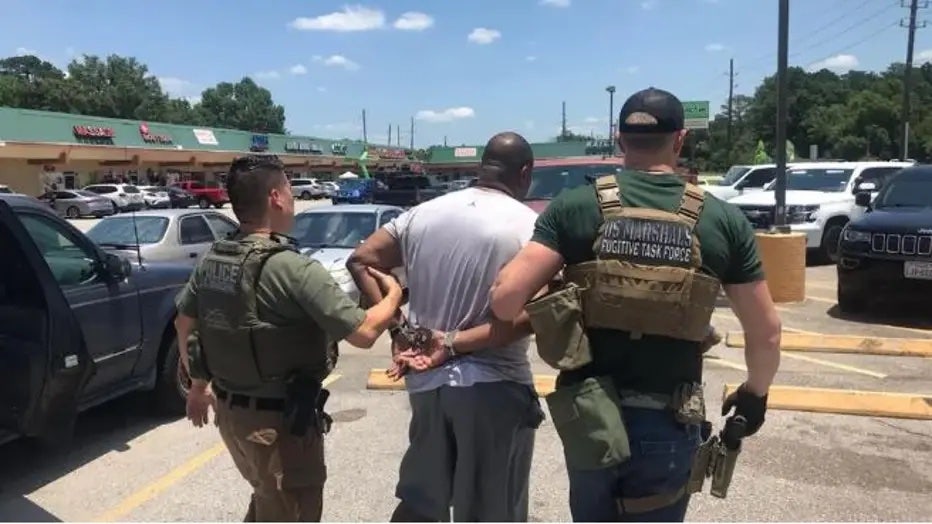 RELATED: Taylor Pomaski's remains identified after being located in December 2021

Taylor's father Stephen Pomaski told FOX 26 in July 2021 that she had been dating Ware for almost a year.

In December 2021, authorities found human remains during a search. The remains were positively identified as Taylor's months later on April 29, 2022.