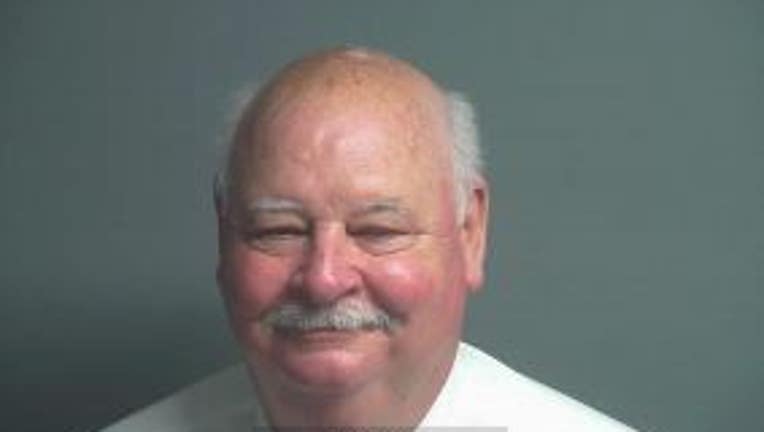 According to a release from the Montgomery County District Attorney’s Office, Gary Vincent, who was the fire chief for 15 years, plead guilty to abuse of official capacity in the 221st District Court on Wednesday.

Vincent was also ordered to pay restitution to the Magnolia Volunteer Fire Department.

Officials said an investigation revealed that Vincent misused government money by hiring an unqualified employee for personal reasons and abusing his power by disregarding both ESD 10 and department policies and procedures put in place to protect taxpayers in Montgomery County.

The release added that the investigation also revealed a lack of oversight by the ESD 10 board, who have all since resigned.

Assistant District Attorney Darla Faulkner said, "Gary Vincent abused his position of authority and allowed his selfish desires to effect his decision making and judgment. His selfishness caused a ripple effect in the department and ended up hurting so many good, hard working employees. Fortunately, the Magnolia Volunteer Fire Department is now under the leadership of Fire Chief Jeffrey Hevey and a new ESD 10 board, all of whom are making positive changes that will benefit the people they are entrusted to serve."