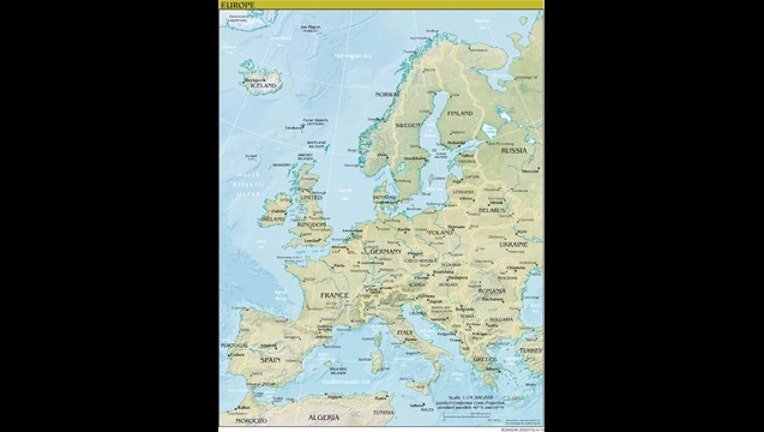 A report by the EU's environment agency on Tuesday said 2014 emissions were 23 percent lower than in 1990. The EU's goal is to achieve 20 percent reductions by 2020, but the report said the bloc is headed for 24-25 percent cuts with current measures to fight climate change.

It said the drop in 2014 "was partly due to an unusually warm year, which lowered energy demand."

EU Climate Commissioner Miguel Arias Canete called the results "a strong signal" ahead of a December climate conference in Paris that "Europe stands by its commitments and that our climate and energy policies work."