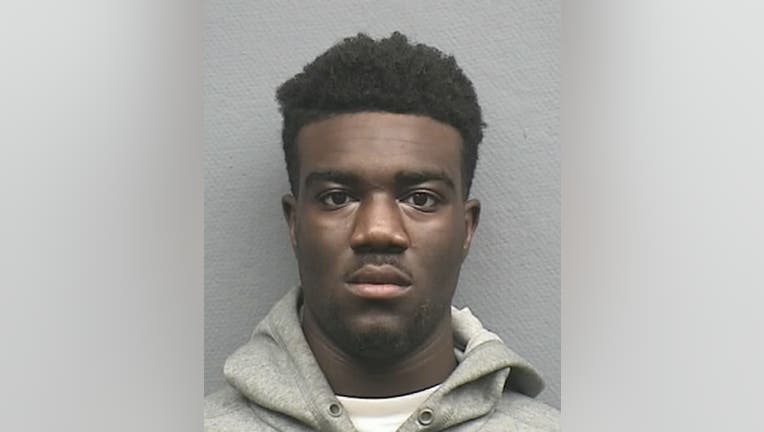 HOUSTON - A man described as the leader of a crime ring and the getaway driver has been sentenced to life in prison for the murder of a good Samaritan on New Year's Day at a Chinatown restaurant.

The Harris County District Attorney's Office announced Thursday that Enzo Ubadimma, 24, was convicted of capital murder after a five-day trial and automatically sentenced to life in prison without parole for his role in the robbery and murder of 58-year-old Herman Ray Browning at the Huong Giang Hue restaurant.

According to a press release by the DA's office, Ubadimma was the head of a crime ring, which included two men and two women. Prior to the robbery, Ubadimma scoped out the restaurant several times with different members of the ring.

On the day of the robbery on New Year's Day, two women reportedly pretended to use the restroom for one last examination. Shortly afterward, officials say "Ubadimma took the men," and those two went in wearing ski masks and brandishing handguns while Ubadimma waited."

Browning, a Marine veteran, who was dining with his wife and 8-year-old son tried to fight back but was shot and killed. 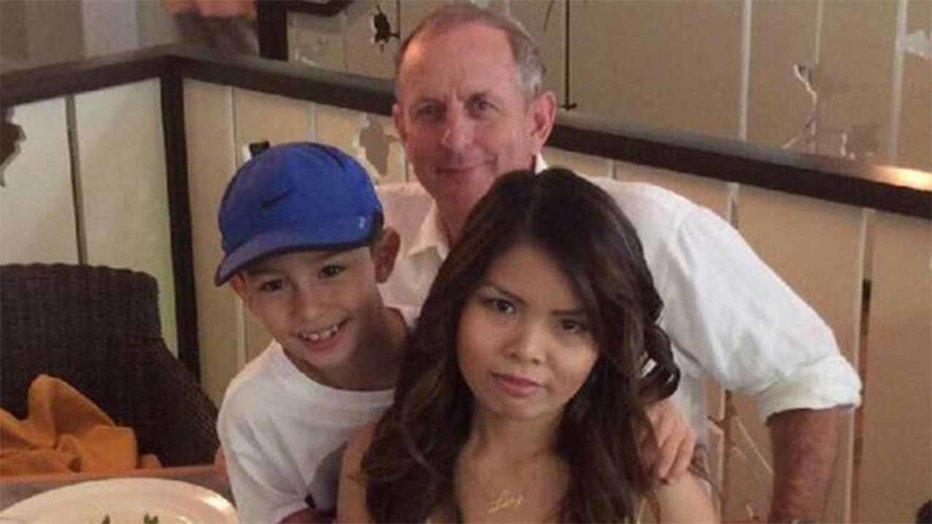 Herman Ray Browning, 58, was killed while trying to fight back against the robbers (Photo courtesy of Harris Co. DA's Office)

The two men got away in a car driven by Ubadimma.

"This defendant was not just a getaway driver; he masterminded the entire robbery and was the brains behind it," Assistant DA Megan Long, who served as prosecutor for the case said. "Meanwhile, Mr. Browning’s family was there to celebrate his wife’s birthday, and their hopes and dreams for the New Year turned into a nightmare."

"He was a ring leader who sent masked gunmen into a family restaurant," DA Kim Ogg added. "People deserve to be safe when they sit down to celebrate a holiday meal with the people they love."

Cases are still pending against the two women as well as one of the men, who officials said was a juvenile at the time but has been certified to be tried as an adult. The other man, Telavell Coleman, has also been sentenced to life in prison without parole after being convicted of capital murder.