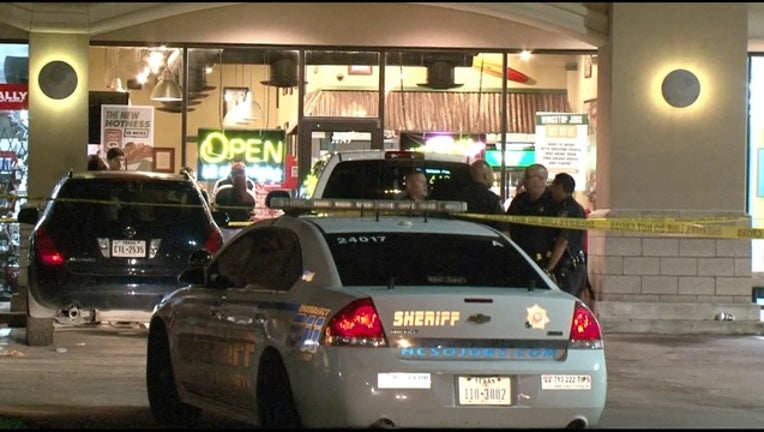 HOUSTON - After a morning press conference held by Houston Crime Stoppers, and a $10,000 reward put on the table, the suspect identified as James Daniel Henderson IV was arrested at a local movie theater.

The Harris County Sheriff's Department  investigated  a robbery and shooting at a north Harris County restaurant back on October 2.

The victim is still hospitalized.