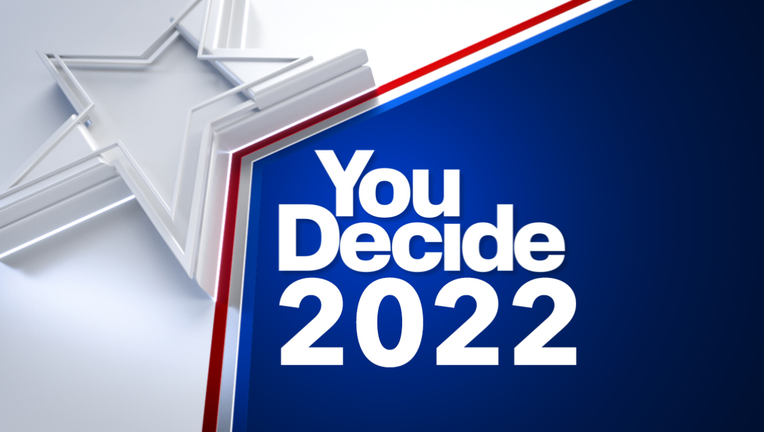 HOUSTON - The 2022 midterm elections are fast approaching in the nation and many candidates are hoping to maintain their seats while others are hoping to earn a new Senator title.

There are many races to watch for this year's election. Texas' own Governor race is being watched throughout the state as incumbent Greg Abbott for the Republican Party and candidate Beto O'Rourke for the Democratic Party run for the position alongside Mark Tippetts for the Libertarian Party, and Delilah Barrios for the Green Party.

ELECTIONS: Biden urges voters to save American democracy from lies and violence

Abbott and O'Rourke have clashed over major issues regarding immigration, gun reform laws, and the recent abortion ban law passed in Texas. A Democrat has not held the Governor seat in the Lone Star state since Ann W. Richards in 1995.

Economic challenges may weigh heavily on voters in 2022 midterm election

There is no Senator race happening in Texas, but there are many other Senate races to pay attention to for this 2022 midterm season. Here are key races to watch across the nation.

Pennsylvania has an interesting race to watch with American TV personality Dr. Mehmet Oz, better known as Dr. oZ, running for the Republican Party against John Fetterman for the Democratic Party.

What issues are most important to voters as midterm elections inch closer?

We’re less than two months away from the 2022 midterms, and control of congress is up for grabs, so we’re taking a closer look at the issues that matter most to you.

The current Gov., Pat Toomey is not running for re-election. Fetterman, the son of two conservative Republican parents, supports issues surrounding criminal justice reform and women's reproductive rights. On the other side, Dr. Oz has expressed he is "anti-gun measures" and pro-life.

Fetterman currently leads Oz in the polls but it is a race to watch as the election approaches.

In Georgia, the Democratic incumbent Senator Raphael Warnock is in a tight race against former football star and Republican candidate Herschel Walker. Walker himself has been a part of recent scandals that have tainted his run. The former running back was reported to pressure two women into having abortions, even though his campaign is anti-abortion.

Panel discusses how the over ruling of Roe v. Wade and recent executive orders for student loans, are affecting the upcoming midterm elections.

The two candidates are neck and neck when it comes to the swing state.

ELECTION ISSUES: Which states put marijuana on the ballot in 2022?

Kelly, a retired astronaut and U.S. Navy captain, has shared that his mission as Senator is to protect abortion rights, lower the cost of prescription drugs, and create jobs for Arizonians. Masters supports expanding gun rights, ending illegal immigration, and putting a stop to "woke teachers."

For more information on elections to pay attention to across the nation, click here.