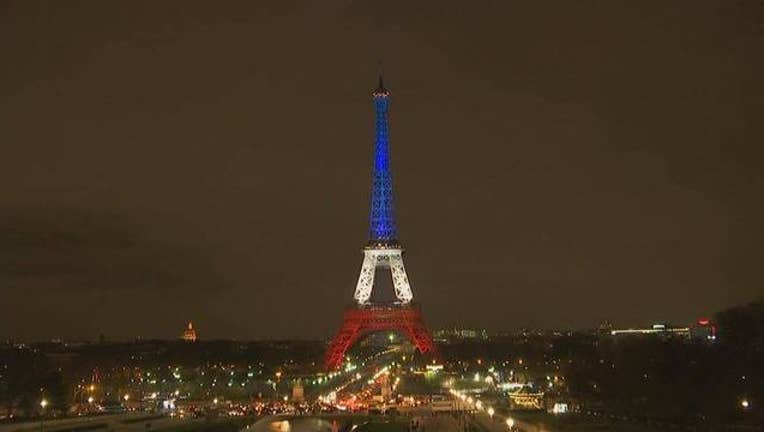 The Eiffel Tower, which dimmed its lights in mourning following Friday's attacks in Paris, has been relit in blue, white and red.

The 116-year-old international symbol of Paris will remain lit up in the colors of the French flag for three nights. Monuments around the world have done the same in recent days in a show of sympathy with Paris, including the Sydney Opera House, Berlin's Brandenburg Gate and Rio de Janeiro's Christ the Redeemer statue.

After the relighting, Paris' motto "Fluctuat nec mergitur" or "Tossed but not sunk." was to be projected onto the 300-meter (986-foot) monument visible across the French capital. 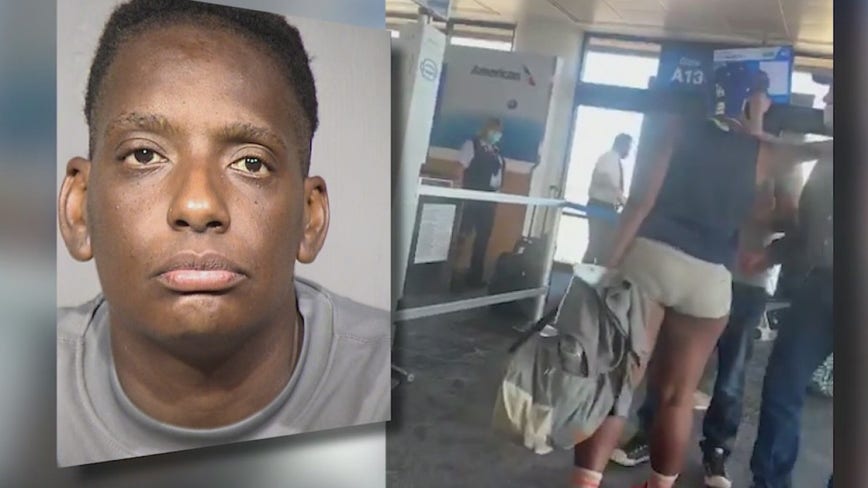