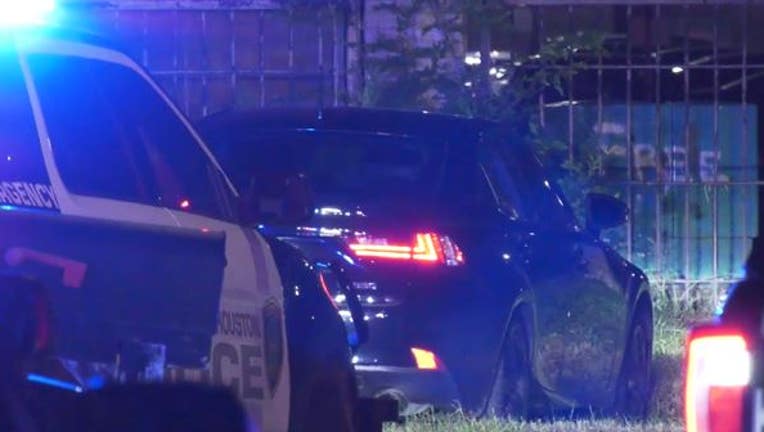 HOUSTON - Two teenage boys have been arrested, but another is still at large after they allegedly robbed a Houston Walgreens overnight Sunday.

Preliminary information from Commander Ron Borza with the Houston Police Department claims three teens were accused of robbing a Walgreens at gunpoint over on Airline and Parker. 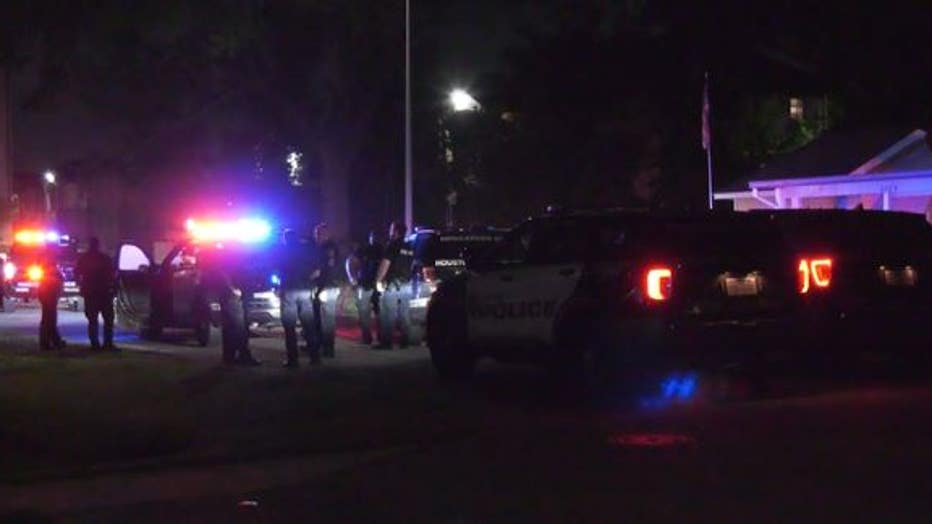 An HPD officer found their car around midnight. When they tried to pull over the car, the teens continued driving and a brief chase ensued.

Officials say during the pursuit, the driver was seen throwing money out the window on Tidwell rd.

The chase then came to a dead-end in the 6700 block of Mariosa St. in northeast Houston. That's when all 3 teens got out of the car and tried to run for it. 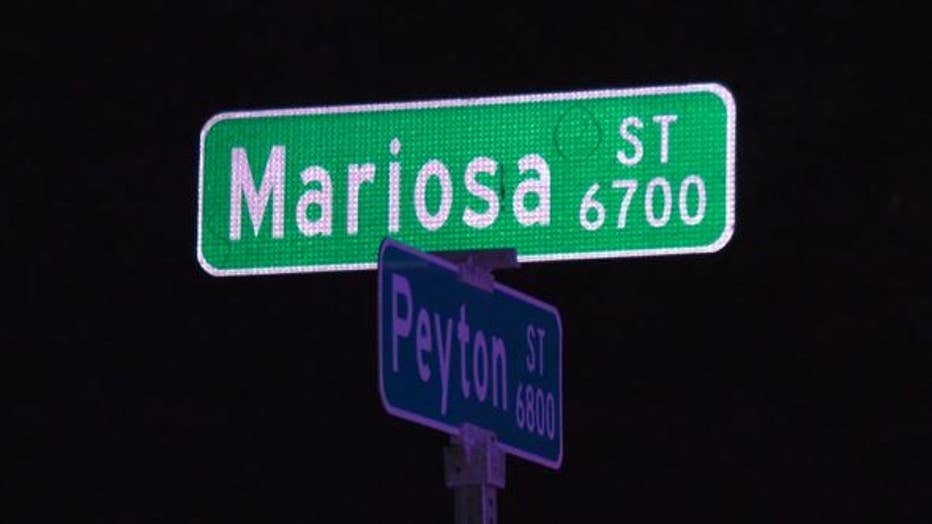 Two of the three, including the driver, were taken into custody but authorities say the other passenger got away but are still looking for him. 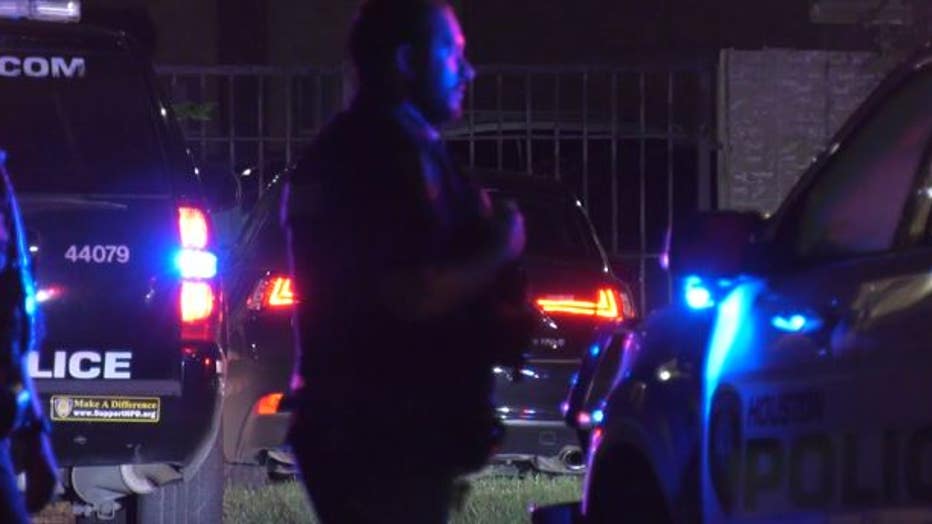 No other information was available, as this is an ongoing investigation.