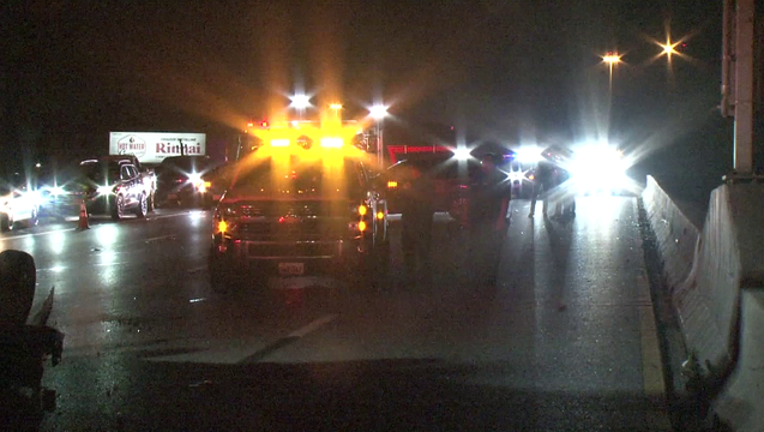 The sheriff's office says a driver who was in a crash had a gunshot wound to the abdomen.

Deputies responded to a major crash in the 22300 block of the North Freeway near the 99 intersection. A male driver was found with a gunshot wound and taken to the hospital where he was pronounced deceased.

Homicide investigators are responding to the scene.