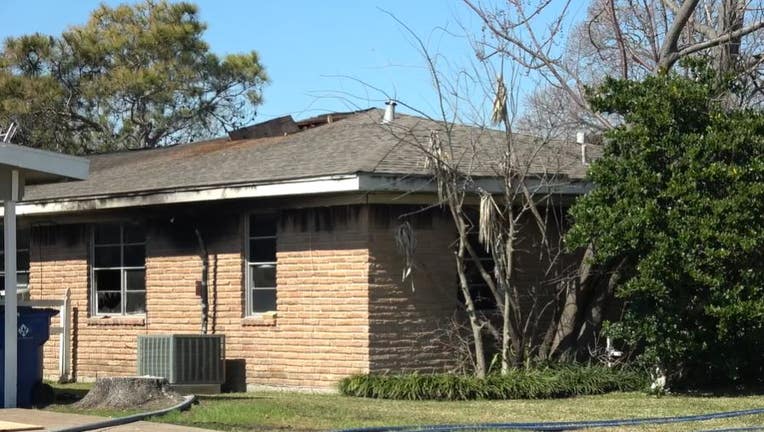 TEXAS CITY, Texas - Firefighters say a disabled homeowner was lucky to make it out of his burning home after it caught fire Sunday in Texas City.

Officials say they were called to a home in the first block of 28th St. North a little before 11:45 a.m. when the Texas City Fire Department arrived and found it fully engulfed in flames.

Firefighters said the homeowner suffered minor 2nd-degree burns on parts of his body and was treated on the scene. Additionally, his dog was able to safely escape the blaze, but the home was considered a total loss.

We're told the unidentified homeowner will be staying with family members. 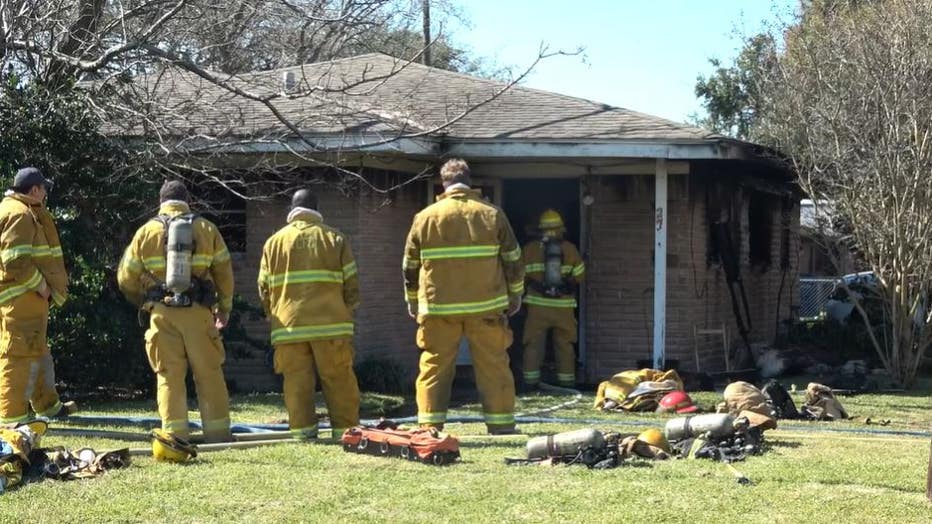 Currently, authorities said a space heater may have likely been the cause of the fire.

No other information was provided, as of this writing.