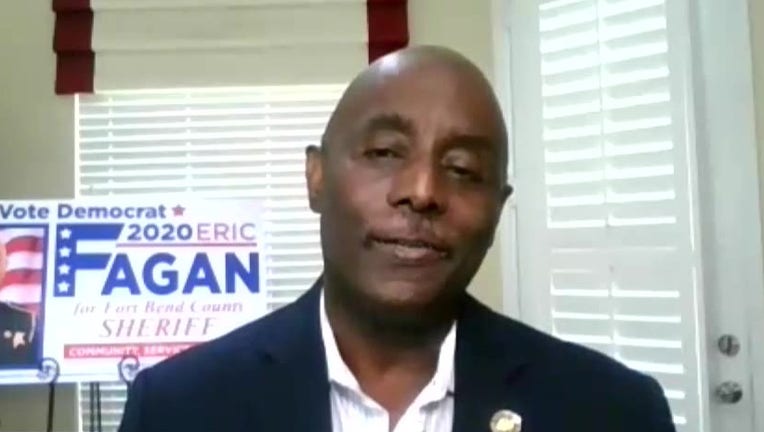 Fagan, a former HPD officer, and Pct. 4 Constable Nehls were running for the position that was held by Nehls’ twin brother Troy Nehls for eight years.

During his campaign, Fagan said he would enact initiatives to help “end police brutality and misconduct and bring more transparency to the sheriff’s office.”

Fagan says he plans to have deputies trained to recognize signs of mental illness and learn techniques for de-escalating encounters with citizens, as well as requesting body-worn cameras for deputies who interact with the public.