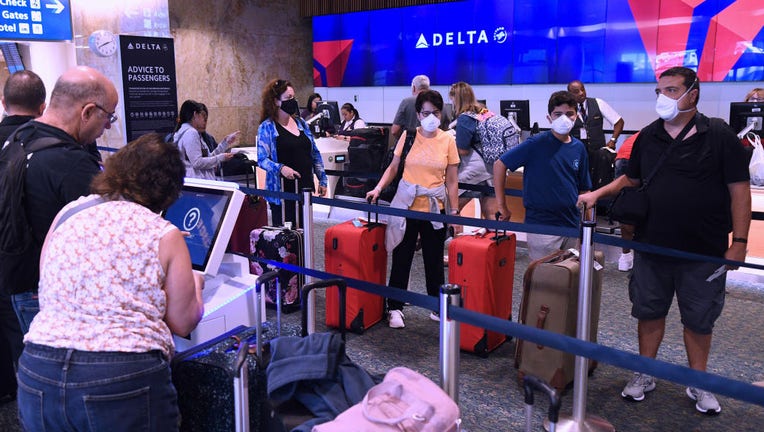 Travelers check in at a Delta Airlines counter at Orlando International Airport ahead of the July 4 holiday. Hundreds of flights across the county have been delayed or canceled and airlines are warning passengers to prepare for issues. (Photo by Paul

Delta Air Lines reportedly offered passengers $10,000 to get off an overbooked flight from Michigan to Minnesota, passengers claimed.

The airline was said to have offered the money to each passenger who volunteered to disembark the aircraft Monday morning.

Inc. magazine tech columnist Jason Aten wrote that he was on the flight with his family when a flight attendant asked for volunteers over the intercom.

Aten said the airline was seeking eight volunteers to offer their seats on the oversold flight, and that each volunteer would be given $10,000.

"If you have Apple Pay, you’ll even have the money right now," the flight attendant said, according to Aten.

Aten told Fortune his group of eight did not take Delta up on their offer because they were not immediately made aware how many volunteers were needed.

"Had we known it was eight, we would have gotten off," he told the outlet. "By the time that was clear, four or five people had already left."

Another passenger confirmed Aten's claim about compensation on Twitter.

"It’s a true story. I was on that flight!" passenger Todd McCrumb tweeted in response to a tweet from Aten. "Unfortunately, I could not take advance [sic] the offer, as I was flying with my wife who has very limited eyesight. She has to have me nearby when traveling."

In a statement to The Hill, a Delta spokesperson would not say if the incident took place, but they did state that there is compensation for ground staff when circumstances like this occur.

"That compensation provides our employees with the ability to ensure that our overbooked flights are able to take care of customers and then ultimately dispatch or get our aircraft out on time," the spokesperson said. 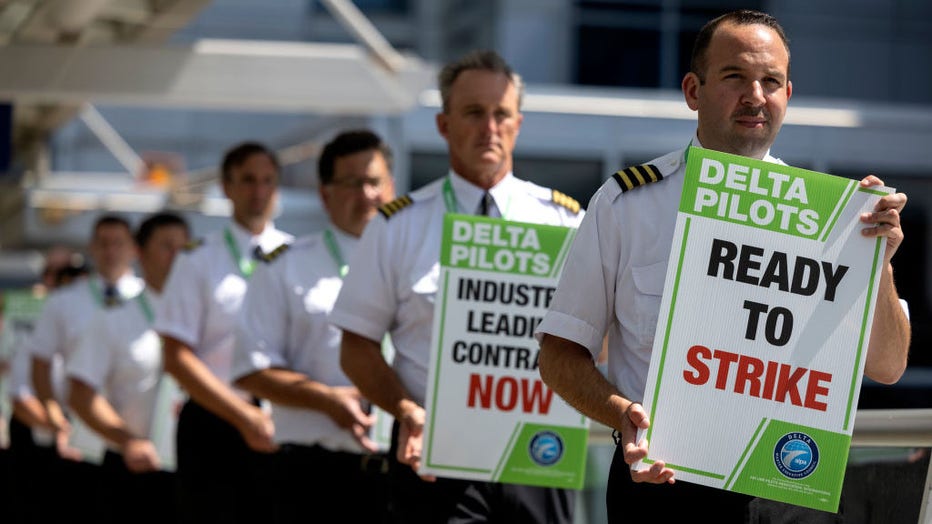 "If you’ve encountered delays and cancellations recently, I apologize," Bastian wrote. "We’ve spent years establishing Delta Air Lines as the industry leader in reliability, and though the majority of our flights continue to operate on time, this level of disruption and uncertainty is unacceptable."