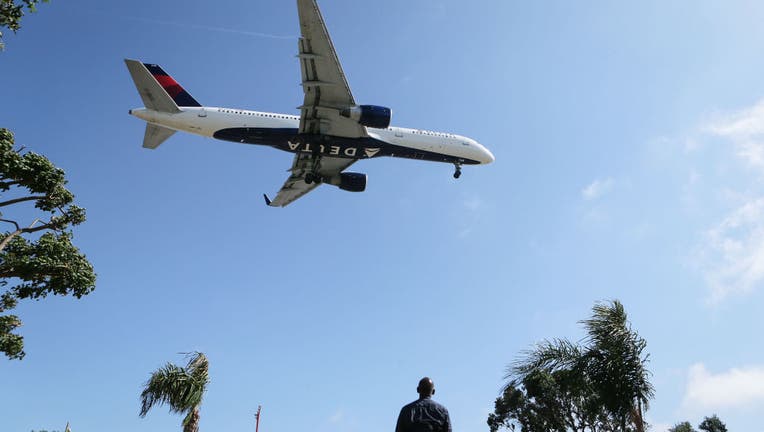 Delta says it has banned over 400 passengers from flying who refused to wear a mask.

In a new memo obtained by CNN Business, the Atlanta-based airline says it has added 460 people to its no-fly list for refusing to follow its mask requirement.

"As of this week, we've added 460 people to our no-fly list for refusing to comply with our mask requirement," Delta CEO Ed Bastian reportedly said in the letter to employees.

The new numbers are roughly 200 more than the airline's reported amount in August of people banned since the start of the COVID-19 pandemic.

Delta began requiring that passengers wear masks on its flights starting on May 4.

While most airlines have policies about banning people for refusing to wear a mask, airlines are not sharing their no-fly lists with each other.

That means a passenger can rebook a flight with another airline without much of a problem.