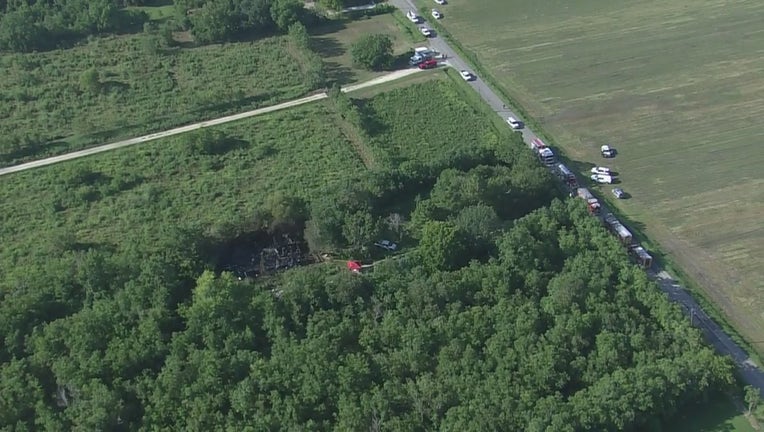 Firefighters responded to a fire in the 13300 block of Seaberg Road on Friday morning.

CROSBY, Texas - An elderly man was found dead after a fire at a house in Crosby, officials say.

Firefighters responded to the fire in the 13300 block of Seaberg Friday morning.

According to the Crosby Fire Department, one person was found dead inside of the structure.

The fire is under control, and the Harris County Fire Marshal’s Office is responding to the scene to investigate, officials say.

The cause of the fire has not yet been determined.