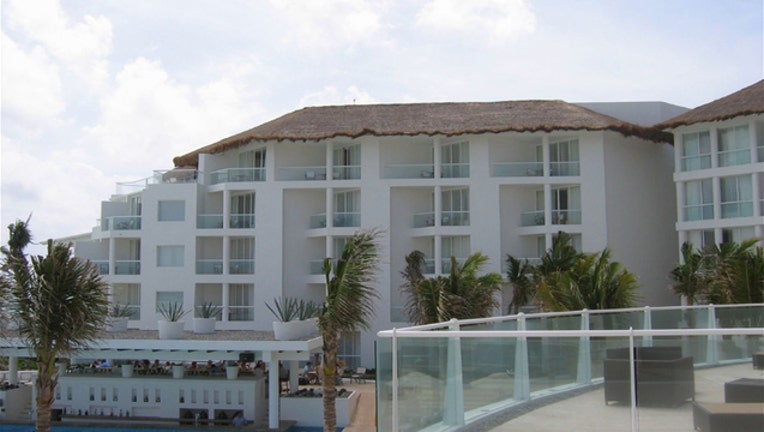 A Canadian couple visiting Mexico died this week while having sex in a hotel hot tub, The Daily Mail reports.

Charles McKenzie, 67, and his wife, Dorothy, 63, were staying at the Playacar Palace Hotel in Playa del Carmen. They were in town for their 35-year-old daughter’s wedding, which was scheduled to be held Thursday.

Charles died when he suffered a heart attack in the hot tub. His body began to crush Dorothy’s, and she reportedly drowned moments later.

Her cause of death was ruled as asphyxiation by submersion.

The couple’s daughter discovered her parents’ bodies Tuesday morning. It is unclear whether or not the wedding went on as planned.

Police are continuing to investigate.