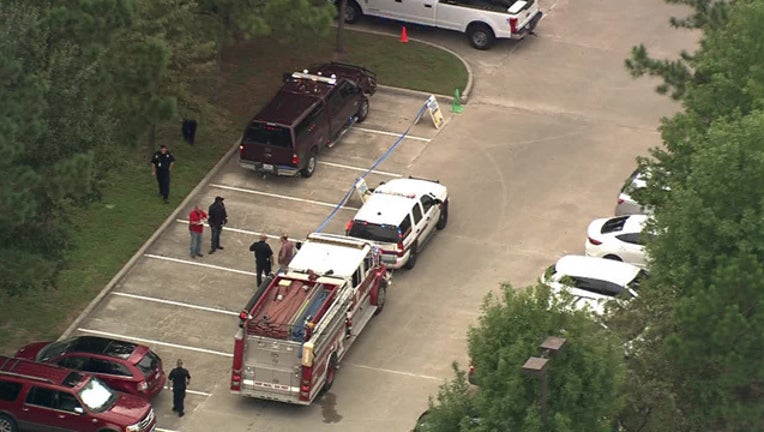 TOMBALL, Texas (FOX 26) - One child has been taken to Tomball Regional Medical Center and a group of others will be taken to a hospital after suffering apparent allergic reactions to a substance sprayed on a corn maze that they were walking through at the Salem Lutheran School.

The affected people dealt with symptoms including itching, according to the Rosehill Fire Department chief.

At approximately 2:38pm this afternoon, several students that attend Salem Lutheran School were spending the afternoon in the Tomball Corn Maze with their class, which is a part of the ministry of Salem Lutheran Church and on the same campus. After returning to the classroom, some of the students experienced some allergies and overheating from being outside. Out of an abundance of caution, our school nurse immediately called 911 and EMS responded within a few minutes.
Parents were alerted of the incident immediately and faculty and staff responded as trained in this unforeseen circumstance. At this time, all students are with their parents and have been released by paramedics. Only one student was transported to the hospital and should be
released soon.