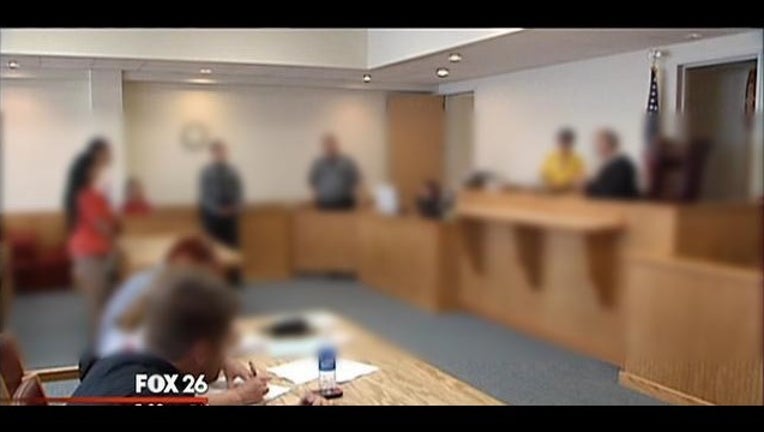 COLUMBUS, Ohio (AP) — The Ohio Supreme Court is debating whether a convicted sex offender who wants to be a lawyer should be allowed to take the state bar exam.

The court scheduled a Tuesday hearing for the request by John Tynes. He's a former Army officer who was convicted in military court after his 1998 arrest in an FBI sting operation in which he thought he was meeting a girl younger than 15 for sex.

Tynes argues the case is nearly two decades old, he is fully rehabilitated and he didn't actually assault with a minor.

A review panel opposes the request based on the seriousness of the crime, the fact that Tynes delayed seeking counseling after leaving prison and that his becoming a lawyer would undermine the legal profession.

This story has been updated to show that Tynes thought he was meeting a girl younger than 15, not a 15-year-old.