Tony Buzbee runs into trouble with pursuing voters on the far left and right.

HOUSTON - As Houston mayoral candidates gathered on a debate stage two weeks out from the election, Challenger Tony Buzbee was asked about his endorsement by Dr. Steve Hotze and the Conservative Republicans of Harris County - a group that in 2015 was instrumental in defeating the proposed Houston Equal Rights Ordinance.

Monday night, Buzbee was asked if he agreed with Hotze's views on LGBTQ issues.

"No and I don't really know Mr. Hotze. I've met him at church once. I was surprised to receive that (endorsement). I'm not sure why I received it," answered Buzbee. 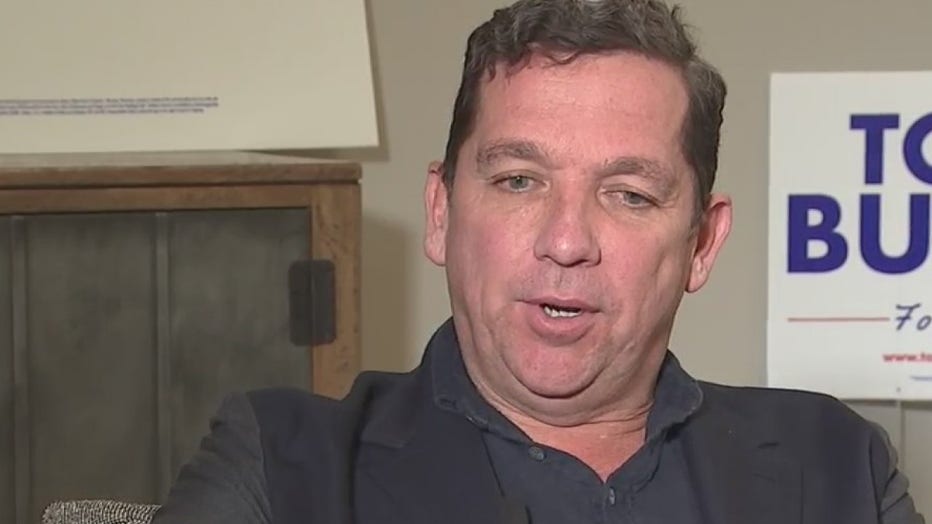 Today, Hotze's spokesman Jared Woodfill responded, saying Buzbee met not once, but on multiple occasions with Dr. Hotze in pursuit of his support with conservative voters.

FOX 26 asked Buzbee if he recalls meeting Hotze and seeking his endorsement.

"Yes, I have met him, obviously, I have a picture with him. I met with a lot of people, but as far as engaging in his, I don't even know the name of his group to be honest, I'm not involved in any of that," said Buzbee.

Woodfill says all deals are off.