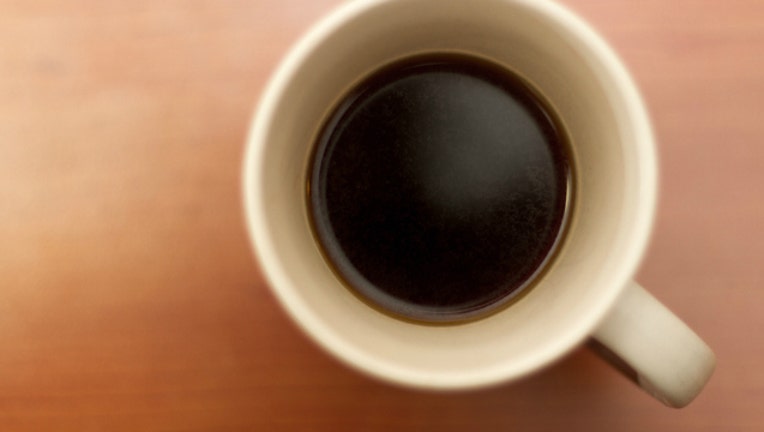 FOX NEWS - This cup of coffee will last you all morning.

A barista in Australia has created a coffee combination so potent that it promises as much as 18 hours of “up time.” It also packs in half the amount of caffeine considered to be legally safe to consume in the country. It’s a real upper, Down Under.

So what exactly is in the “Ass Kicker” coffee, created by Christies Beach coffee shop Viscous Coffee? What isn’t in the drink would be a better question. The brew contains a quad shot (four shots in one) of espresso, four ice cubes made from 48-hour cold drip and 120 milliliters of extra-aged ten-day cold brew. Plus, the barista adds four 48-hour cold brew ice cubes for an extra kick.