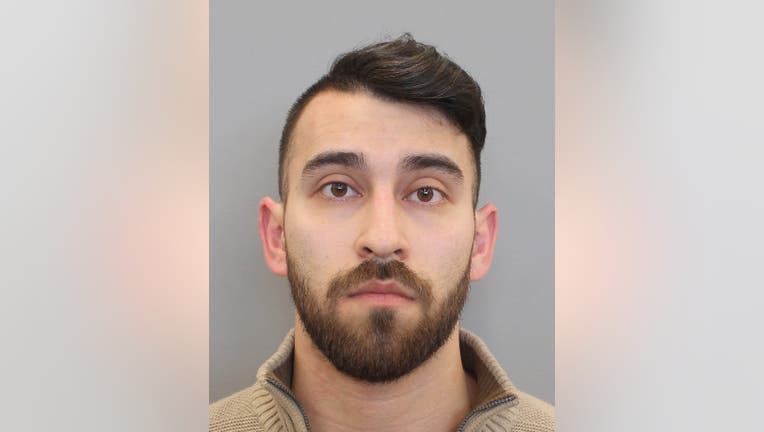 HOUSTON - Charges against a driver have been upgraded following a crash from earlier this week in northwest Harris County.

Harris County Sheriff Ed Gonzalez says Zachary Castro, 26, is now charged with Intoxication Manslaughter for the crash that injured multiple people who were trying to help a driver after a wreck. 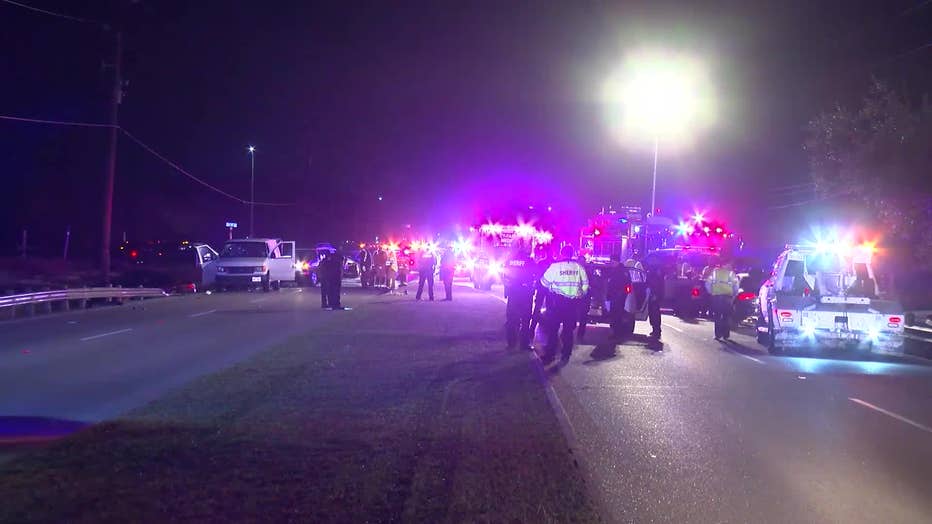 A man and woman were struck by a pickup truck on Barker Cypress and taken to the hospital in critical condition.

In a tweet, Sheriff Gonzalez reported that one of the victims in this DWI-related crash, Mayra Ospina, 23, has been declared brain-dead at the hospital.

Harris County deputies say multiple people were outside of their vehicles with their hazard lights on to check if anyone in a wrecked car needed help when Castro crashed his pickup truck into them and their cars on Monday.

A man and a woman were taken to the hospital in critical condition. Another person suffered broken bones.