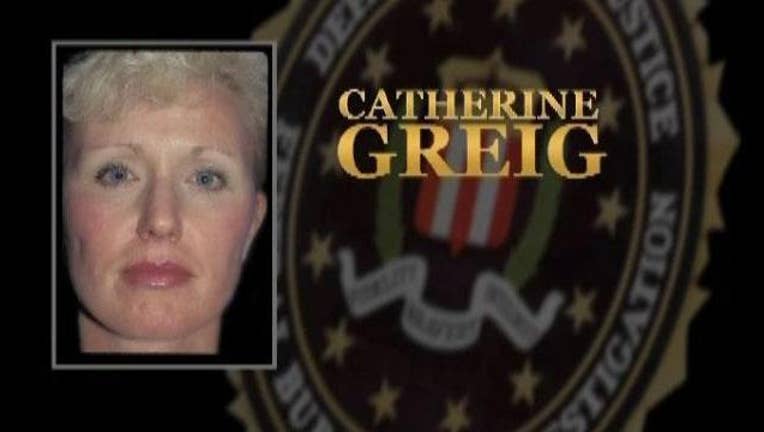 BOSTON (AP) - A woman who spent 16 years on the run with Boston gangster James "Whitey" Bulger faces sentencing this week for refusing to testify before a grand jury investigating whether other people helped Bulger as a fugitive.

Catherine Greig is already serving an eight-year prison term for helping Bulger avoid capture. She pleaded guilty to a criminal contempt charge in February for refusing to testify.

Greig is scheduled to be sentenced in U.S. District Court on Thursday. The contempt charge has no fixed maximum penalty.

Bulger fled Boston in late 1994 and remained a fugitive until he and Greig were captured in Santa Monica, California, in 2011.

The 86-year-old Bulger was convicted in 2013 for playing a role in 11 murders. He was sentenced to life in prison.