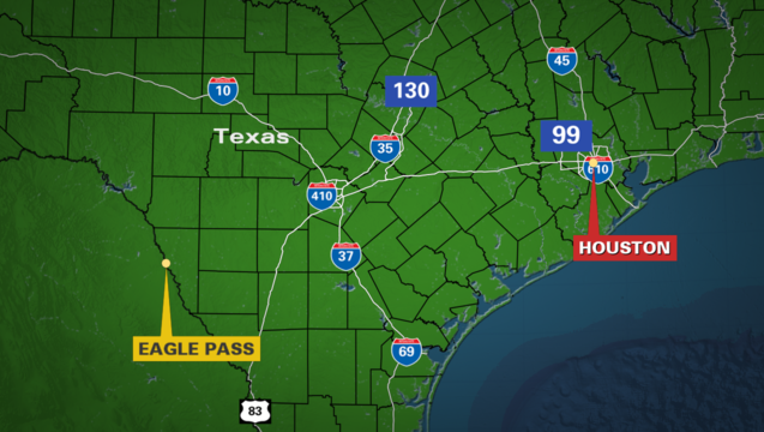 Prosecutors say the Cardona brothers, from 2009 until April 2014, used their business and a residence to sell cocaine and launder the drug-related money.

Law officers searched each brother's home and recovered nearly $163,000, plus about 160 packages of cocaine and five weapons.