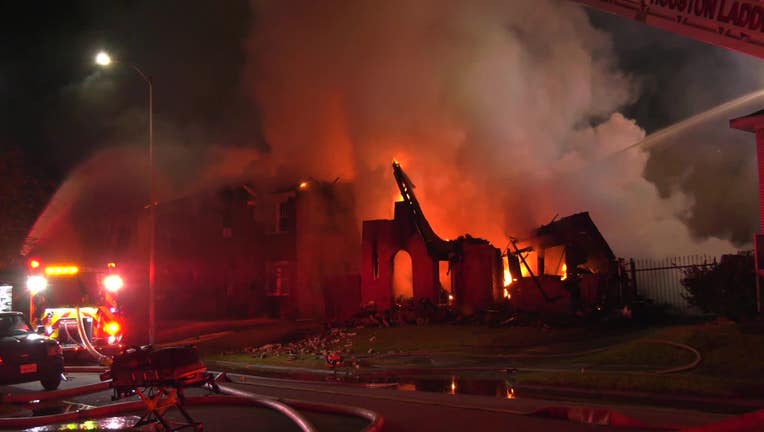 HOUSTON - A Houston firefighter was taken to the hospital with minor injuries after a wall collapsed on him during a house fire, officials say.

Firefighters arrived to find heavy fire coming from a building.

Before firefighters could make entry into the building, a brick wall collapsed. The fire department says a firefighter was knocked down and buried under the debris a bit.

Firefighters called a "mayday" and were able to get the firefighter out. He was taken to the hospital and is said to be stable with minor injuries. 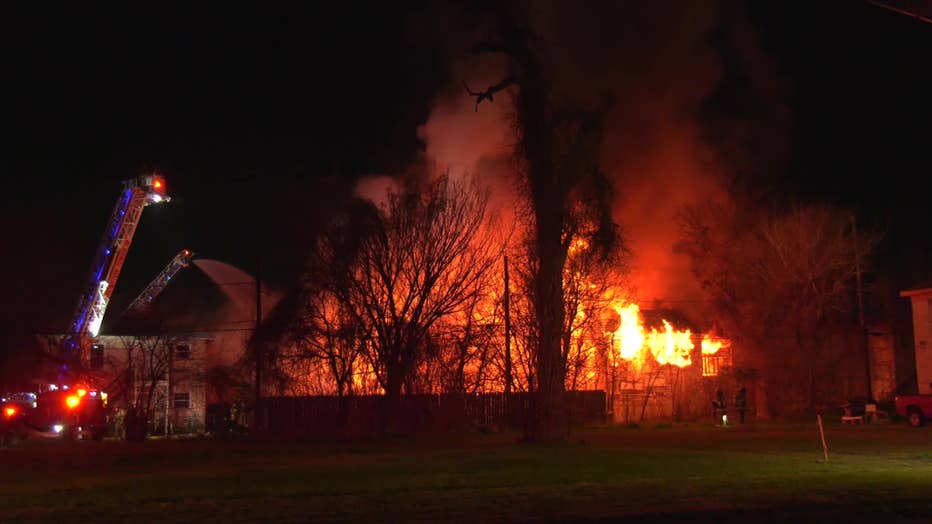 The fire department says the fire appears to have begun in a vacant home.