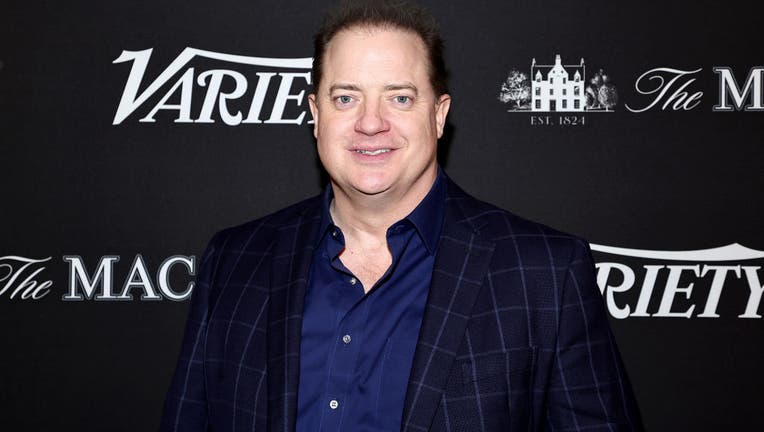 Brendan Fraser, whose performance in "The Whale" has made him a likely awards candidate this year, says he won’t attend the Golden Globes in January if he’s nominated.

In 2018, Fraser said that he was groped by longtime Hollywood Foreign Press Association member Philip Berk, a former president of the organization behind the Globes. Fraser said the incident took place at a Beverly Hills, California, luncheon in 2003. Berk, a member from South Africa, was expelled from the HFPA last year after calling Black Lives Matter "a racist hate movement."

Last year’s Golden Globes were all but canceled after the organization was plunged into scandal over ethical indiscretions and the revelation that the group then included no Black voting members. Many stars, publicists and studios said they were boycotting the Globes. Earlier this year, the HFPA, after reforms, said the 80th Golden Globes will be broadcast January 10 on NBC.

But Fraser won’t be there.

"It’s because of the history that I have with them," Fraser added. "And my mother didn’t raise a hypocrite. You can call me a lot of things, but not that."

In Darren Aronofsky’s "The Whale," which opens in theaters Dec. 9, Fraser plays a reclusive English teacher living with obesity who attempts to reconnect with his estranged daughter. He’s nominated for outstanding lead performance at the upcoming Gotham Awards and is widely considered a likely best actor nominee at the Academy Awards.

After an internal investigation, the HFPA concluded that Berk "inappropriately touched" Fraser, who in 2003 had recently starred in the acclaimed drama "The Quiet American." But the HFPA said it "was intended to be taken as a joke and not as a sexual advance." Berk remained a member of the group until his expulsion in 2021.

"I knew they would close ranks," Fraser told GQ. "I knew they would kick the can down the road. I knew they would get ahead of the story. I knew that I certainly had no future with that system as it was. ... I think it was because it was too prickly or sharp-edged or icky for people to want to go first and invest emotionally in the situation."