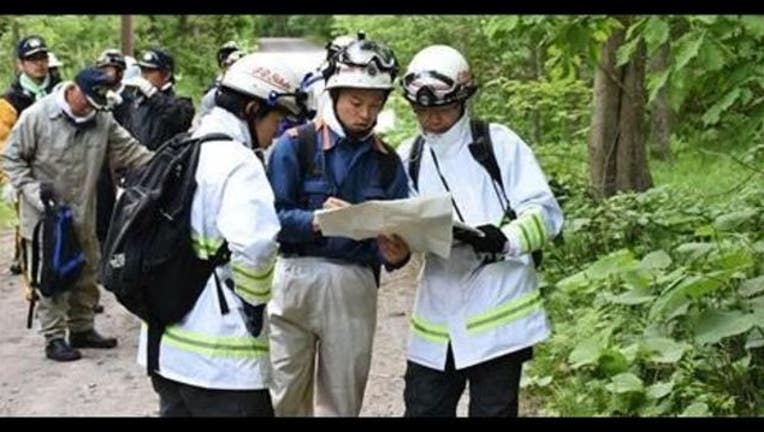 (FOX NEWS) - A seven-year-old boy is missing in a forest after his parents made him get out of the car as punishment, police in Japan have said.

More than 150 police and rescue workers have been searching for Yamato Tanooka in a wooded area on Mount Komagatake in Nanae, Hokkaido, the northern-most of Japan's four main islands, since he disappeared on Saturday.

Yamato's parents initially told police that their son had disappeared while they were picking wild vegetables in the area, which is said to be populated by brown bears. However, they later admitted they had made him get out of the car to punish him for throwing rocks while playing at a river earlier in the day.

"The parents left the boy in the mountains as a punishment," a police spokesman said. "They said they went back to the site immediately but the boy was no longer there."