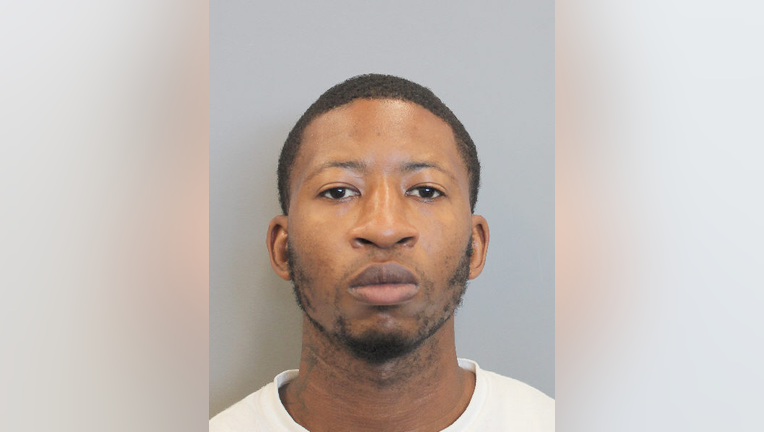 HOUSTON - A $350,000 bond was revoked on Tuesday for a suspect accused in a Houston road rage shooting that left a teen dead.

The 179th District Court in Harris County revoked the bond for Gerald Williams, 34, after a probable case court granted the $350,000 bond on Monday night.

Williams is charged with murder for the July 6 shooting of 17-year-old David Castro, who was going home after a Houston Astros game with his family.

Castro was a passenger in a pickup truck driven by his father when he was shot.

Police identified Williams as the suspect last week, and Williams turned himself in on Monday morning.

FOX 26 Reporter Damali Keith gets and exclusive interview with the man accused of shooting and killing a teenager as he headed home from a Houston Astros game.

Prior to Williams turning himself in, FOX 26’s Damali Keith spoke exclusively with Williams. He claimed, "that night I was at a party." Williams says he was nowhere near the shooting.

"I have multiple witnesses, multiple people saying where I was and I couldn’t be at two places at two times," Williams says.

RELATED: Exclusive interview with the man charged with murdering 17-year-old after the Astros game

It’s the same story Williams told the police, but HPD investigators say cell phone records put him exactly where the shooting happened and according to the police report Williams went to a friend’s apartment near the murder around midnight that night. The report goes on to say Williams later told that friend he "messed up" after someone hit his car and gave him the finger.

Information about the vehicles possibly colliding had not previously been released publicly.

Paul Castro, the father of the teen who was killed in the July 6 road rage shooting, addressed the public shortly after the suspect in his son's death turned himself in to authorities.