HOUSTON (FOX 26) - A young girl was found dead in northeast Houston and had severe burns on her body. Police believe the baby's death is an accident, but the question remains, why were children left home alone?

Shortly after 12 a.m. Tuesday, firefighters arrived to the Angel Ridge Apartments on Sterlingshire Street near Mesa Drive where they found the lifeless body of 19-month-old J'Zrya Thompson next to a stove.

"See my youngest one, she's 1, so I can only imagine, you know, what that would be like and I don't know," said Serenity Humphrey. "All I know is my husband came home and told me that something happened."

The grandmother spoke with investigators and Child Protective Services on Tuesday afternoon. She says four children, between the ages of 1 and 5, were left home alone. She also says the mother is expecting another child.

Police say the baby suffered from severe burns and are waiting on additional autopsy results.

"You don't know how to feel about it, like why would something happen like that?," asked Humphrey. "And why would you leave your kids in the house that young?"

Police say no arrests or charges are pending at this time. 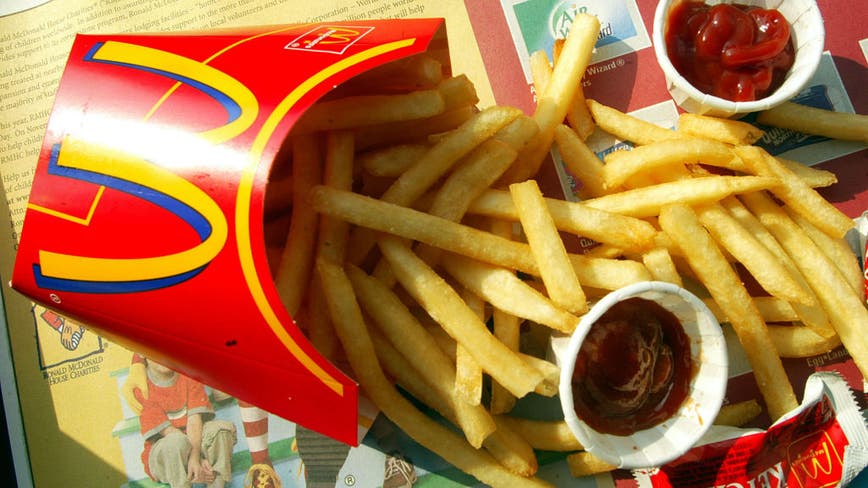