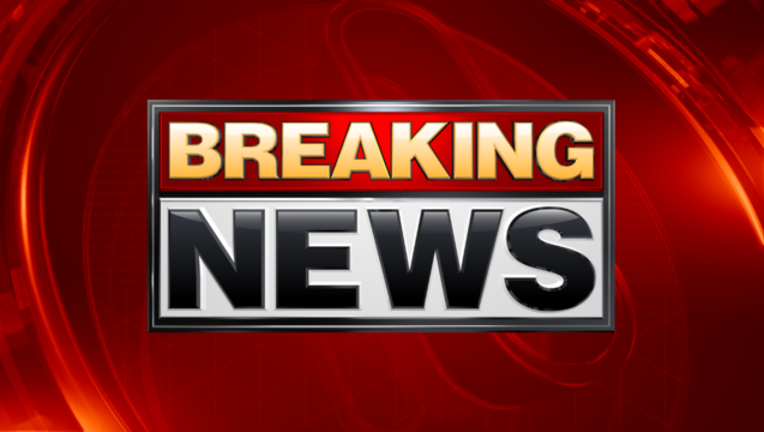 HOUSTON (FOX 26) - Patrol officers found the body of a man in a sleeping bag inside a tent in a wooded area in southwest Houston and found no immediate signs of foul play.

Officers and firefighters found the body on Dart Street at around 10 a.m. Thursday after a friend reported checking on the man and finding him unresponsive. The friend contacted 911.

An autopsy will determine if the man died as a result of the freezing temperatures outside.