Officials are piecing together how a body ended up in a dumpster at Austin Middle School in Galveston.

GALVESTON, Texas - The Galveston Police Department confirms that a body was found in a dumpster at Austin Middle School.

Officers responded to the school in the 1500 block of Avenue N ½ just before 9:30 a.m. Thursday. That's where investigators said they found Jarrett Bennett, 28, dead inside a dumpster. 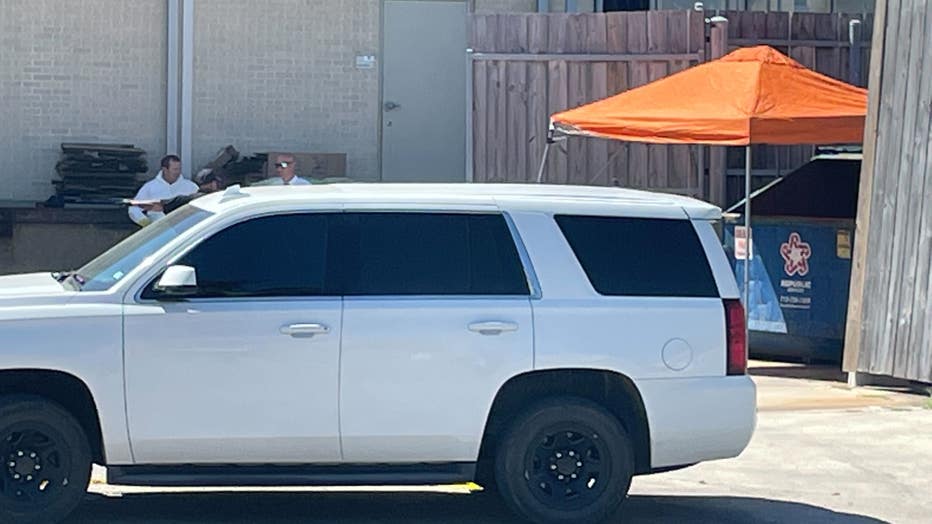 Authorities currently investigating the body found in a dumpster at Austin Middle School.

Police say Bennett's cause of death remains under investigation, but believe the injuries he suffered are self-inflicted, as of this writing. 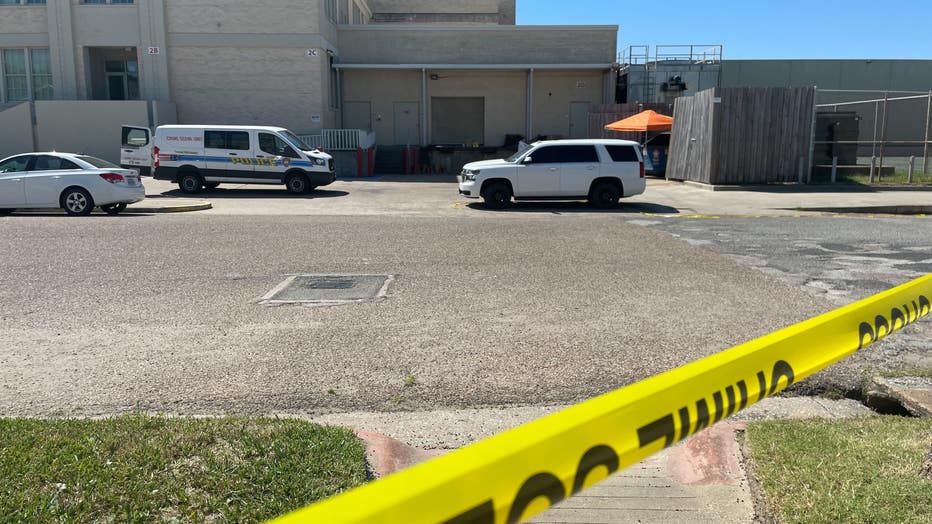 The Galveston Police Department asking for any information in regards to the death.