The Phi Beta Sigma Fraternity Eta Rho Sigma chapter in Houston will be giving away more than 300 turkeys to families in need as the Thanksgiving holiday approaches.

HOUSTON - Members of the Houston community are doing their part to give back this holiday season.

The Houston-area Eta Rho Sigma chapter of the Phi Beta Sigma Fraternity Inc., a historically Black fraternity part of the National Pan-Hellenic Council, will be providing 300 turkeys to families in the coming weeks.

The organization members gave away more than 120 turkeys and food from the Houston Food Bank to families in need at the event on Saturday at Almeda Plaza Missionary Baptist Church in southwest Houston.

"We are about the community. Our main motto is ‘Culture for service and service for humanity’. This is humanity. This is us," says Donald Naylor, a member of the fraternity's Houston chapter. "The most gratifying part is this is kind of the circle, giving back to all those who are here in the community." 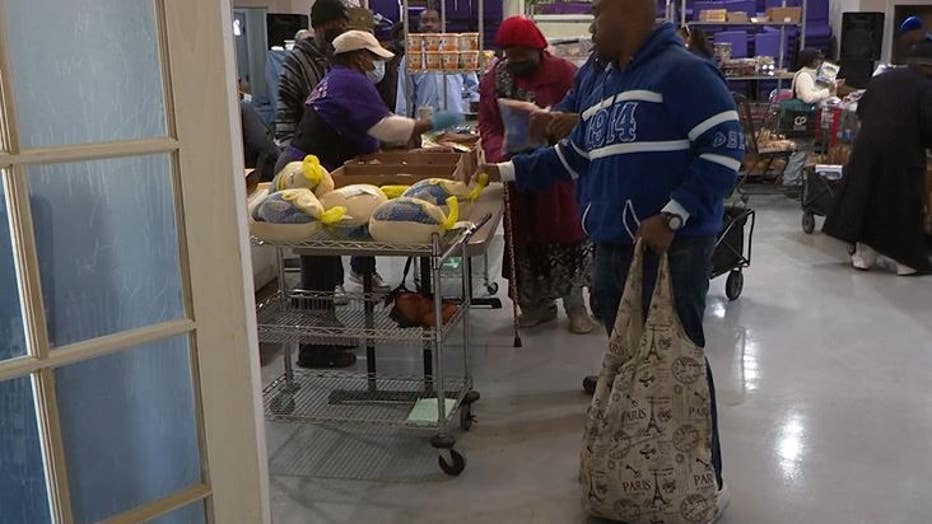 Jackie Wallace is the President of the Eta Rho Sigma chapter of the fraternity. He says about the project that it's, "Important that young men of our Black community give back to our community through community service." 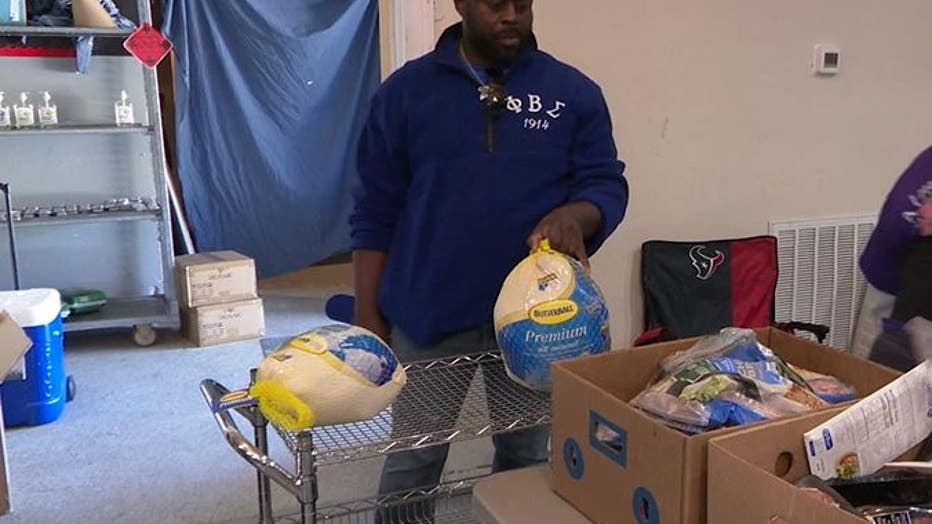 There were more than 100 participants in the giveaway with around 6 volunteers to help out.

The organization will be having another giveaway on Nov. 20 at the Westberry Engram Community Center in Third Ward.

"It's all about being grateful and paying it forward," says Wallace.

The Phi Beta Sigma fraternity was founded at Howard University in 1914. The organization is one out of nine of the historically African-American fraternities and sororities part of the NPHC. The member organizations are nicknamed the Divine Nine, or D9.