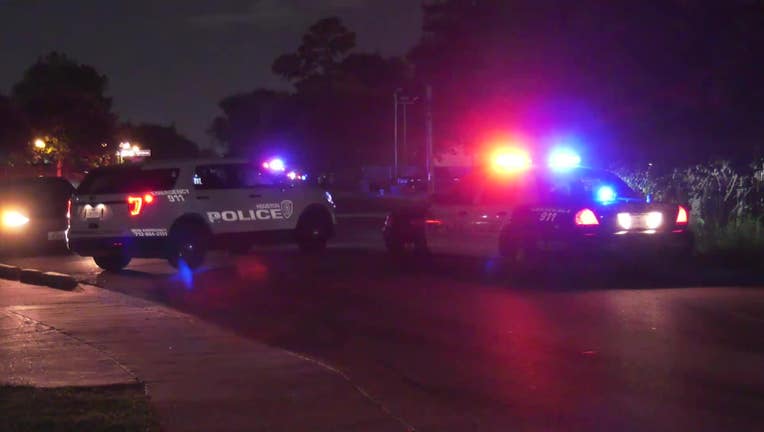 HOUSTON - Authorities say a vehicle fled the scene after crashing with a bicyclist in southwest Houston.

The crash occurred around 9:36 p.m. Sunday in the 6200 block of Beverly Hill Street.

Police say the bicyclist was reportedly traveling eastbound on Beverly Hill Street when a car struck him and then fled.

The vehicle is described as a possible beige color Chevy sedan.

The male bicyclist was taken to the hospital by ambulance in critical condition.