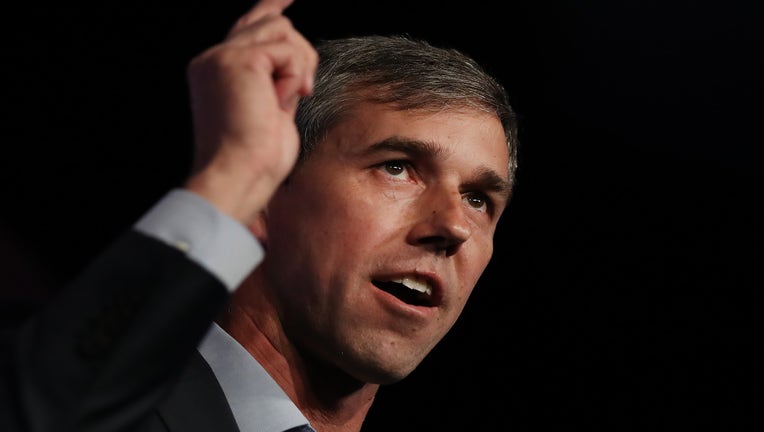 The fight isn't over for Democrat Beto O'Rourke.

Lacking the momentum he saw during his Senate run, O'Rourke decided to drop from the 2020 presidential race. Despite this disappointment, he has turned his attention to flipping the Texas House.

In a series of tweets posted this week, O'Rourke makes his new political goals clear.

"We win nine seats in the Texas legislature, Dems will have a majority. That means an end to racist gerrymandering, a chance to address gun violence, reproductive rights, Medicaid expansion, and climate change in Texas," he posted.

O’Rourke was urged to run for president by many Democrats, including supporters of former President Barack Obama, who were energized by his narrow Senate loss last year in Texas, a reliably Republican state. He raised a record of $80 million from donors across the country, visited every county in Texas, and used social media and live streaming to engage directly with voters. He ultimately lost to incumbent Republican Sen. Ted Cruz by 3 percentage points.

O’Rourke, 47, struggled to replicate that model in the presidential primary, and both his polling and his fundraising dwindled significantly in recent months.

O’Rourke entered the race as the feel-good, dynamic candidate who had the ability to appeal to both Republicans and Democrats and work across the aisle in Washington.

But he immediately faced criticism that he had a sense of entitlement, particularly after the release of a Vanity Fair interview on the eve of his campaign launch in which he appeared to say he was “born” to be in presidential politics.

The former congressman also struggled to articulate a consistent vision and messaging as a presidential candidate.

He spent several weeks trying to build his campaign around climate change, calling global warming the greatest existential threat the country had ever faced. But as the excitement over his candidacy began to fade, O’Rourke was forced to stage a “reintroduction” of his campaign to reinvigorate it. After a gunman opened fire at a Walmart in his hometown of El Paso, killing 22 people, O’Rourke more heavily embraced gun control, saying he would take assault weapons away from existing owners.

As O’Rourke’s standing in the presidential primary plummeted, some Democrats urged him to return to Texas for another Senate run. He has repeatedly denied having any interest in that race. 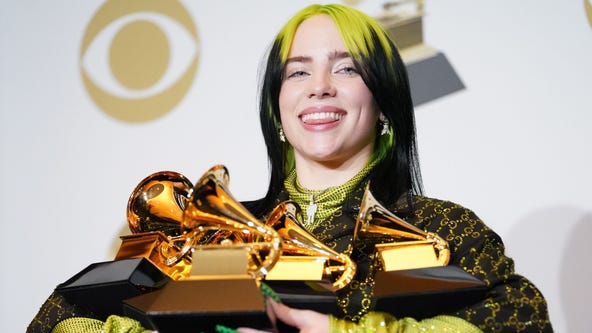