A Falcon 9 was scheduled for liftoff at 11:14 a.m. ET from Cape Canaveral Space Force Station Launch Complex 40. The launch was delayed to 1:51 p.m.

Forecasters with the Space Force's 45th Space Wing predict a 70% chance of favorable weather for the Thursday liftoff. The primary concern will be liftoff winds for Thursday. If the launch is delayed to Friday, the probability drops to 50%, and liftoff winds are still a concern.

"Another beautiful, sunny day is expected across Florida as high pressure sets up across the Deep South and eastern Continental U.S.," according to the forecast.

Previous: View of sunsetting from space as SpaceX launches satellites

After it launches, SpaceX plans to land the Falcon 9 booster on a doneship in the Atlantic Ocean about 8-minutes after liftoff. The hardware will then sail back to Port Canaveral and be readied for another launch.

Inside the rocket's nosecone are 53 Starlink satellites.

According to astronomer Jonathan McDowell, SpaceX has more than 1,683 operational satellites in low-Earth orbit but has launched more than 2,330. McDowell tracks objects in space, including the Starlink constellation, on his website.

SpaceX's last batch of Starlink satellites launched on March 19 from the same launchpad. 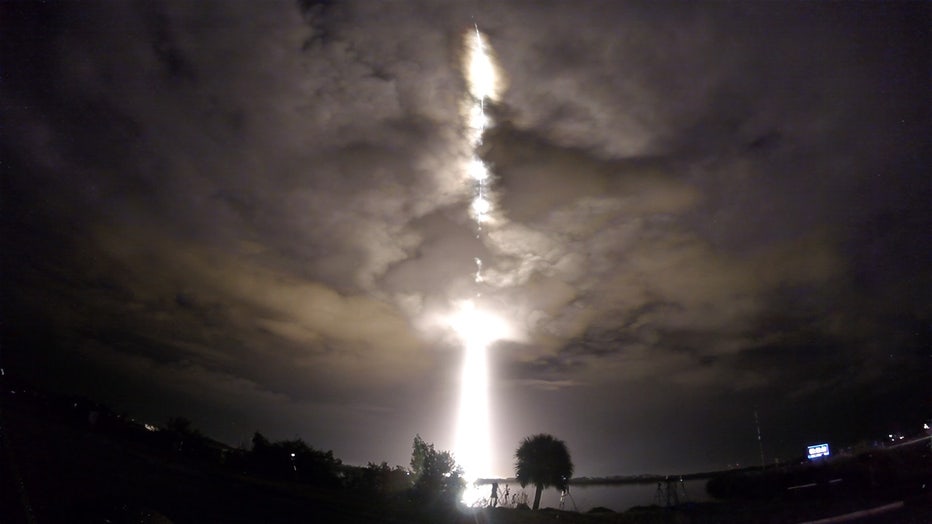 The satellites now provide internet to more than a dozen countries, including Ukraine, since the Russian invasion.

Outside providing a space-based internet, SpaceX has been busy launching the first private human mission to the International Space Station and preparing to launch its fourth long-duration astronaut mission for NASA. 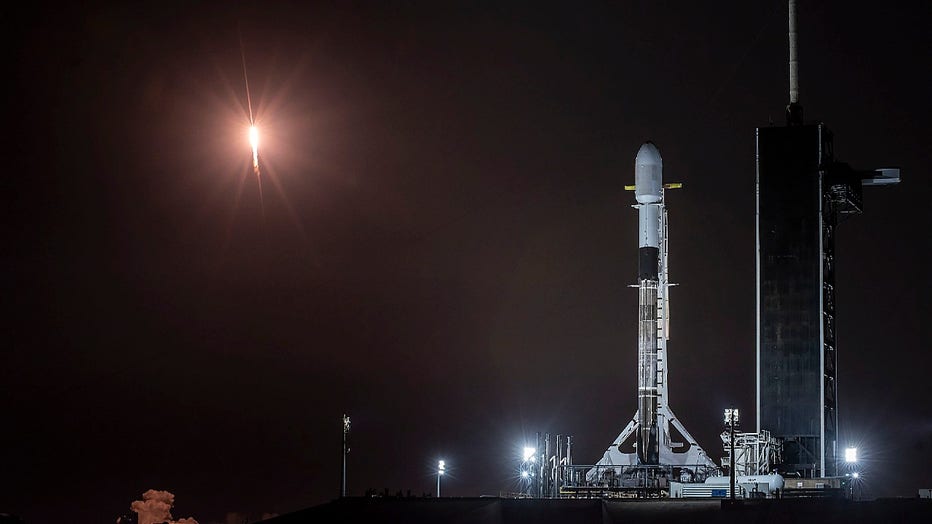 However, weather at sea around Florida's peninsula has created a domino effect of delays for human spaceflight.