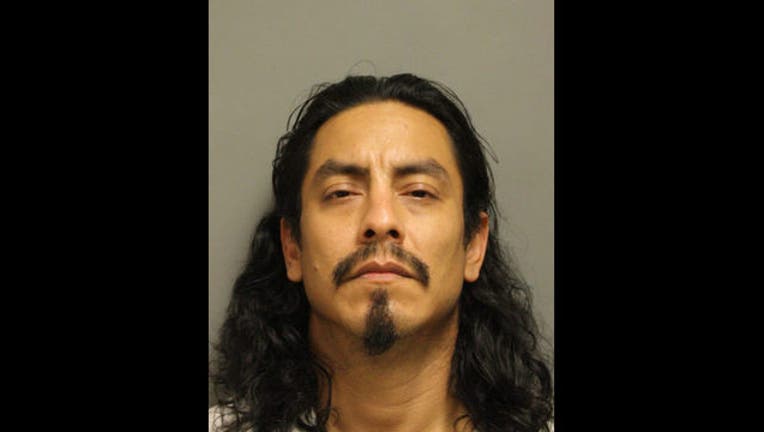 HOUSTON (FOX 26) -  According to the Harris County Fire Marshall's office on Thursday night Jose Hernandez doused his girlfriend with rubbing alcohol and set her ablaze. He fled but was found a few miles away and was arrested around 3:00 A.M. Friday morning. He had burns to his hands. The victim had first second and third degree burns. He is well known to law enforcement. Hernandez appeared in court Saturday morning charged with Aggravated Assault. His bond has been set at $100,000. The victim is in the hospital getting treatment