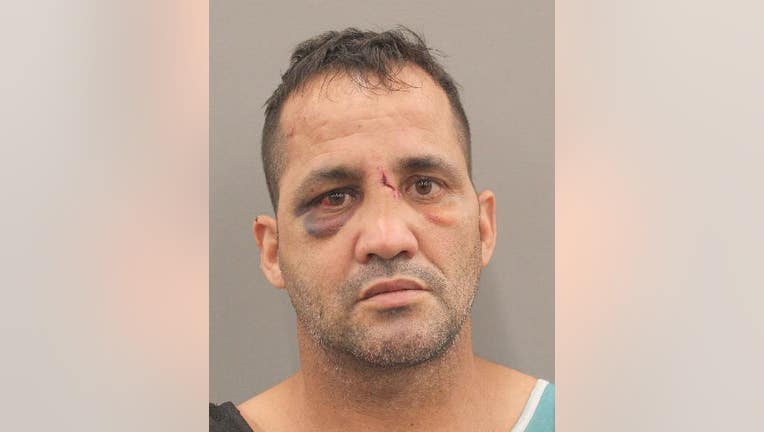 HOUSTON - A man accused of drinking and driving on a Facebook Live before causing a crash that killed three people is now facing additional charges for skipping out on bail.

Last year, Morejon was charged with three counts of intoxication manslaughter and intoxication assault for crashing into a pickup truck in the 12200 block of FM 529 near Jersey Village.

"When someone kills three people while bragging about drinking and driving, they need to face justice," Ogg said in a news release. "We owe it to the victims. We owe it to the community."

Morejon, a Cuban national, is seen bragging about drinking and driving on the Facebook Live just before the crash that happened about 8 a.m. on Oct. 25, 2020.

Leosveyka Gonzalez, Massel Rodriguez and Ricardo Rodriguez-Tamayo all died in the crash. A fourth person, who was in another vehicle, was injured and survived.

"It’s terrible because there is video right before the crash happened that shows the defendant drinking and driving," said prosecutor Lynn Nguyen, with the Vehicular Crimes Division. "And we know now that he has just fled."

A judge revoked Morejon’s bail Thursday after he failed to appear in court. Officials also said he had violated his curfew requirements.

CLICK HERE FOR MORE FROM OUR BREAKING BOND SERIES

Morejon had been ordered by the judge to remain under house arrest but prosecutors say he is no longer at home.