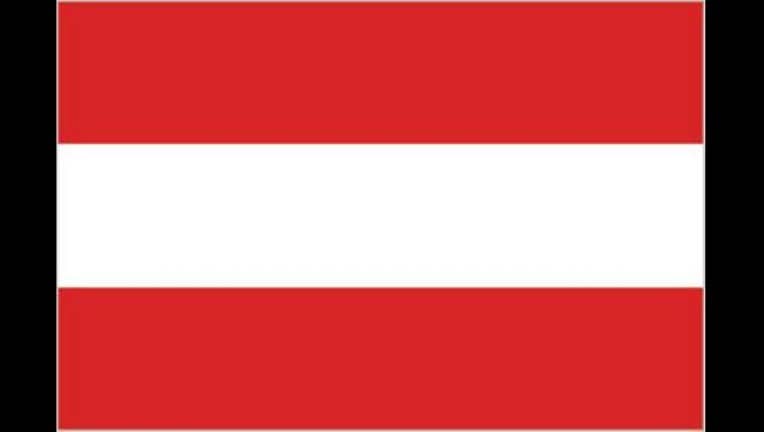 VIENNA (AP) — Austrian officials say a man is in custody for alleged crimes that include carving a swastika into another man's forehead.

State prosecutor Erich Habitzl says the victim was riding his bicycle when four masked men pushed him to the ground and carved the Nazi symbol. Habitzl said Thursday that the main suspect is in investigative custody, while the other three remain at liberty.

The attack occurred last month in the town of Bad Fischau-Brun, south of Vienna. Police say the four men also are suspected of forcing the victim to move by threatening to burn his house down.

The four remain unidentified due to Austrian privacy laws.

Habitzl says the main suspect faces up to 10 years if found guilty of first-degree assault, coercion and violating anti-Nazi laws.