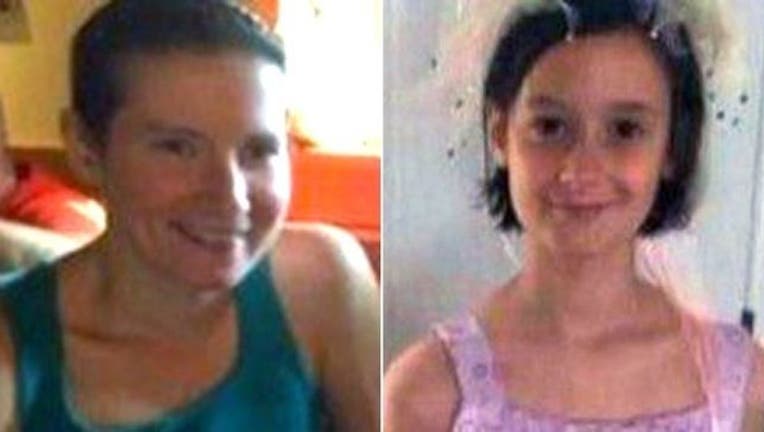 Lisa Davis, left, collapsed while at the bedside of her daughter, Rakelle, who was hit by a bus. (MyFoxBoston.com)

ATLANTA - The mother of an Atlanta girl who collapsed after being hit by a school bus last Friday has also slipped into a coma due to what her family said is a stress-induced heart condition.

Lisa Davis, whose 10-year-old daughter Rakelle has been hospitalized at Children’s Healthcare of Atlanta, is in the intensive care unit at Emory Hospital, WSBTV reported. Family members told the news station that she woke up Wednesday and has been talking.

“Basically her heart function dropped to 10 percent when it happened.”

The younger Davis had been crossing the street while on her way to school when she was struck by a private school bus. She remains in a coma, unaware that her mother is also hospitalized.