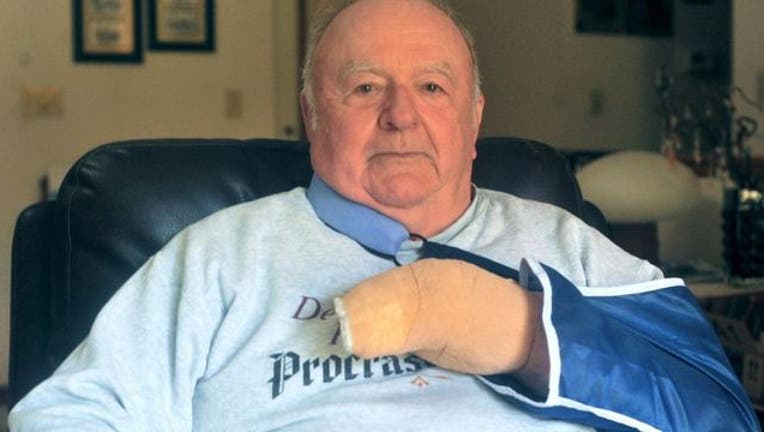 ILLINOIS - A former Army vet is recovering from stab wounds after putting himself between 16 terrified children and a knife-wielding teen determined to kill at an Illinois public library this week.

Vernon, 75-- a retired Caterpillar technology worker and Army vet—is recovering from surgery at his home in Morton, Illinois. He was leading a chess club meeting with local kids at the Morton library Tuesday afternoon when Dustin Brown, 19, burst into the room holding a knife in each hand and threatening the children.

“I failed my mission to kill everyone,” Brown told police Thursday, according to a prosecutor’s court affidavit that accompanied formal charges, including attempted murder.