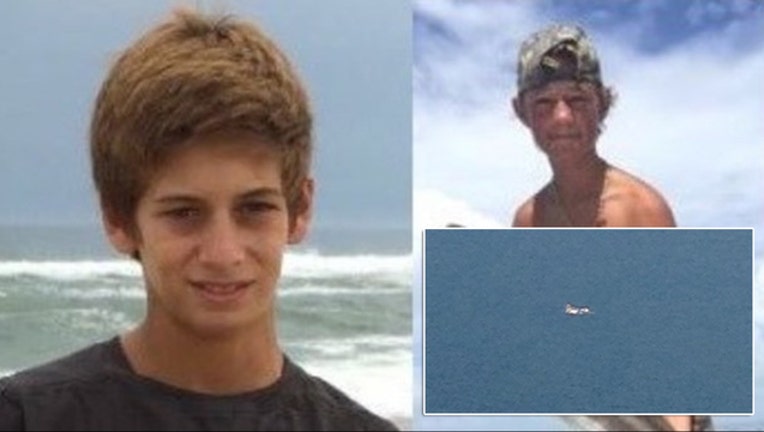 (FOX NEWS) - A recovery team could not reveal any clues from an iPhone belonging to one of two teen fishermen who vanished in the Atlantic Ocean last summer, a family attorney told local media Wednesday.

Michael Pike, lawyer for Austin Stephanos' father, Blu, said the Apple engineers were unable to restore the phone, which turned up on the teens' boat when it was recovered off Bermuda in March. Pike told the Sun Sentinel his client was "devastated." There was no immediate response from Apple.

Blu Stephanos said the team took apart the phone to clean and try restoring its components. "The fact that it can no longer function doesn't diminish its value as a cherished memory of my beloved son," he said.

Austin Stephanos and Perry Cohen disappeared on July 24 when their 19-foot boat capsized north of Jupiter, Fla. during a storm. Both were 14 at the time. A Norwegian freighter recovered their boat.