According to FOX Business, the FAA has reported more than 2,500 incidents of passenger misbehavior this year.

American Airlines extended the suspension of alcohol sales in the main cabin of its flights until Jan. 18, 2022 — the same date the U.S. federal mask mandate is set to expire, according to a memo sent to employees.

Regardless of vaccination status, travelers must continue to wear masks while traveling and American Airlines employees are required to wear face coverings while at work.

"We are doing all we can to help create a safe environment for our crew and customers onboard our aircraft," a spokesperson for the company said.

American Airlines will continue to offer food and non-alcoholic beverage sales on board, and will offer alcohol in its business and first-class sections. The airliner is "gaining ground" in its partnership with the Federal Aviation Administration to no longer provide "to go" alcohol at Dallas Fort Worth International Airport and Charlotte Douglas International Airport in an attempt to reduce the number of unruly passengers.

On Aug. 19, the FAA proposed more than $500,000 in new fines for unruly commercial airline passengers. The announcement of $531,545 in proposed fines against 34 passengers accused of unruliness is the single largest announcement of federal fines this year — two-thirds of violations resulting from passengers refusing to oblige to the federal mask mandate. Half of the incidents involved flights to or from Florida. 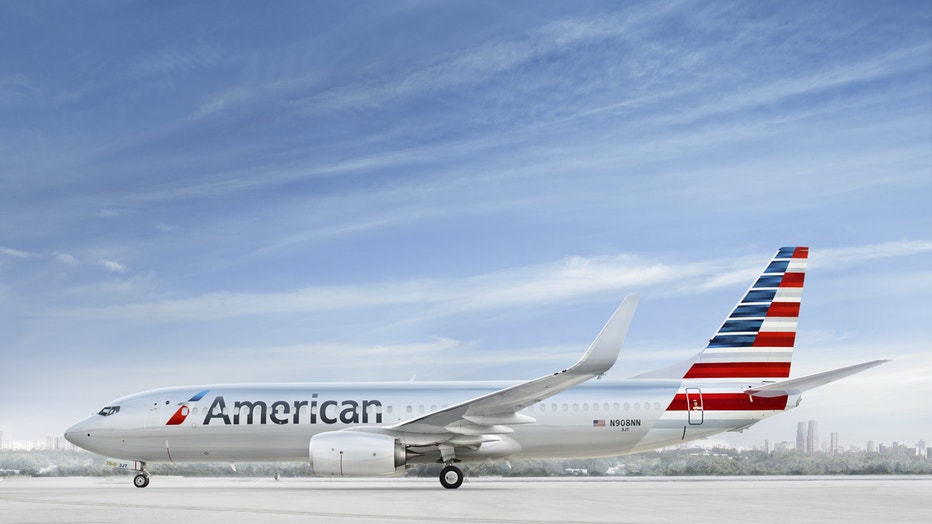 Airlines have reported about 3,900 incidents of unruly passengers this year, and three-fourths involve refusal to wear a mask, according to the FAA.

The largest fine announced in Thursday’s release was a $45,000 fine against a passenger accused of throwing luggage at another passenger and, while lying on the floor, grabbed a flight attendant by the ankles and putting his head up her shirt. The New York to Orlando flight the incident occurred on was forced to land in Virginia, according to the release.

By mid-August, rowdy airline passengers had racked up a record $1 million in potential fines, a toll of the tumult in the sky as travelers have returned after most were grounded by the pandemic in 2020.

The Federal Aviation Administration announced the latest cases Thursday, involving 34 travelers who flew between January and May. Their offenses ranged from refusing to wear a face mask, as required by a federal rule, to punching a flight attendant in the nose.

Those are just the latest among dozens of enforcement cases that the FAA called part of its crackdown against passengers who interfere with airline crews.

Airlines have reported about 3,900 incidents of unruly passengers this year, and three-fourths involve refusal to wear a mask, according to the FAA. Alcohol is another common factor.

An FAA spokeswoman confirmed that $1 million is a single-year record for proposed fines against passengers, who can appeal. The FAA has started investigations against 682 travelers this year, smashing the previous high of 310 in 2004.

In early August, the FAA sent a letter to airports requesting that they coordinate more closely with law enforcement to prosecute egregious cases and requested airports to work toward preventing passengers from bringing "to go" cups of alcohol onboard aircraft.

Due to the uptick in unruly passengers, several airlines suspended alcohol sales in spring 2020 to ensure a safer, more sober flight.