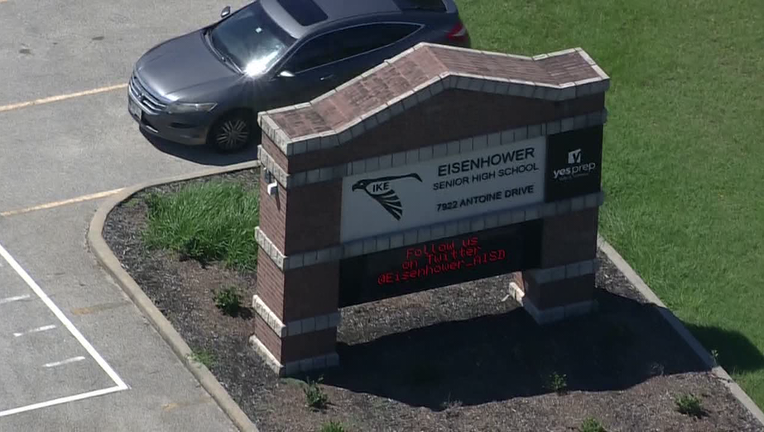 HOUSTON - An investigation is underway after officials with Aldine ISD said one of its high schools "was the subject of several social media threats" Wednesday.

The threats were made at Eisenhower High School in Acres Homes but police say the threats "appear to be unsubstantiated." As a precaution, additional officers with Aldine ISD were called out and are expected to remain there for the remainder of the week. 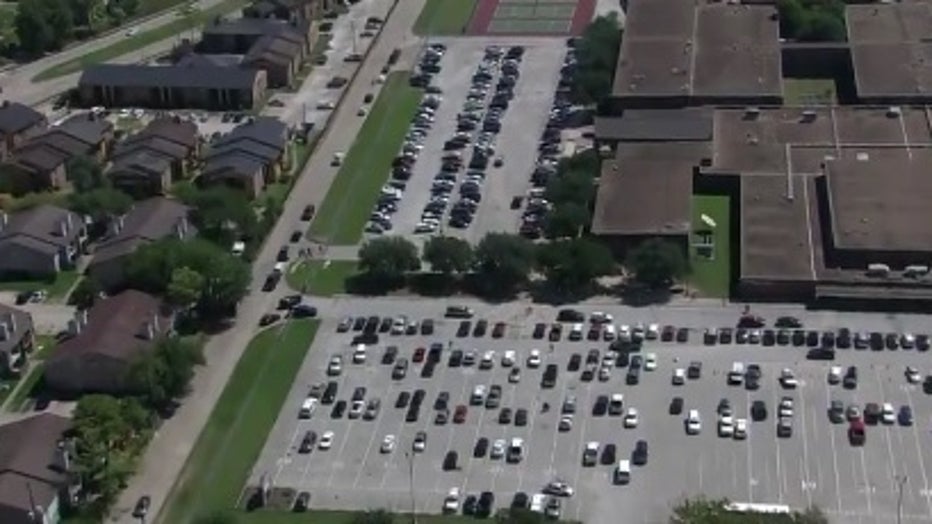 This threat comes a day after Heights High School with Houston ISD was the subject of a school shooting threat, which later was found to be a hoax.

MORE: Active shooter call at Heights High School in Houston, all clear given

"Aldine ISD is aware that Eisenhower High School was the subject of several social media threats on Wednesday, Sept. 14. The Aldine ISD Police Department is currently conducting an investigation and at this time, the threats appear to be unsubstantiated. As a precaution, additional Aldine ISD Police Officers are at Eisenhower High School and will remain there for the remainder of the week. We take all threats seriously as the safety and security of our students and staff is our top priority in Aldine ISD. We encourage all of our students, staff and parents to report any suspicious activity they see or hear. As a reminder, making a threat - even as a joke - is a crime and there are serious consequences.The individual(s) responsible for these threats will face appropriate disciplinary action."