On the airwaves, the battle over the Houston Equal Rights Ordinance is underway.

Opponents known as the Campaign For Houston fired the first volley with a $100,000 radio buy, part of a media blitz co-ordinator Jared Woodfill says will exceed $2 million.

"This ordinance will allow men to go freely into women's bathrooms, locker rooms and showers," says a young woman in the initial ad.

"I don't want my wife, my daughter, my mother to go into a public restroom and have to be concerned about a sexual predator being in there under the protection of city law," said Woodfill, who promised more campaign material focused on the issue of access.

"It is grossly misleading," said Fran Watson who speaks for a pro-HERO coalition known as Houston Unites.

"It has always been illegal for people to enter a restroom to cause any type of disturbance or harass people to harm folks," she added.

HERO supporters have been bolstered by Chronicle columnist Lisa Falkenburg who claims among cities with bathroom access rules similar to HERO there's been not a single report of related abuse.

But Woodfill sees the issue differently.

"A lot of time these sexual predators will use this ordinance as an opportunity to just take a look, to get in there and just watch a woman use the restroom or change in the locker room or take a shower in the locker room," said Woodfill.

"We are going to have at least $2 million because we want to get the message out that discrimination based on race, gender sexual orientation has no place in the city of Houston," said Watson. 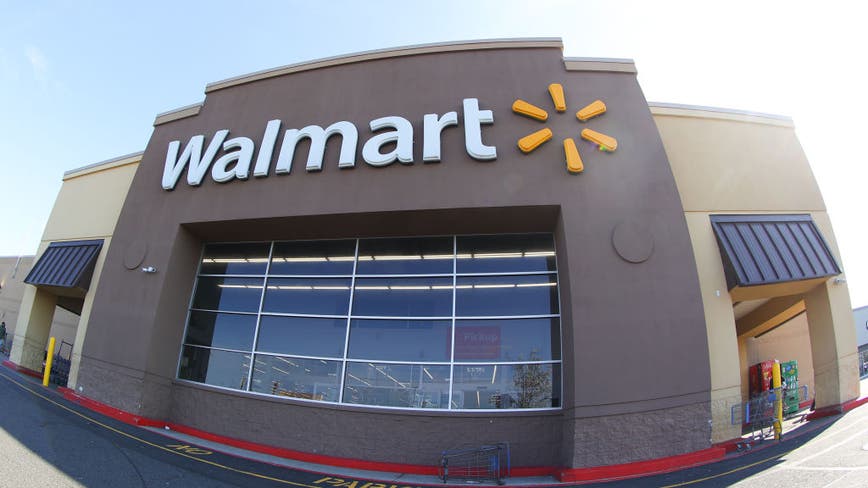