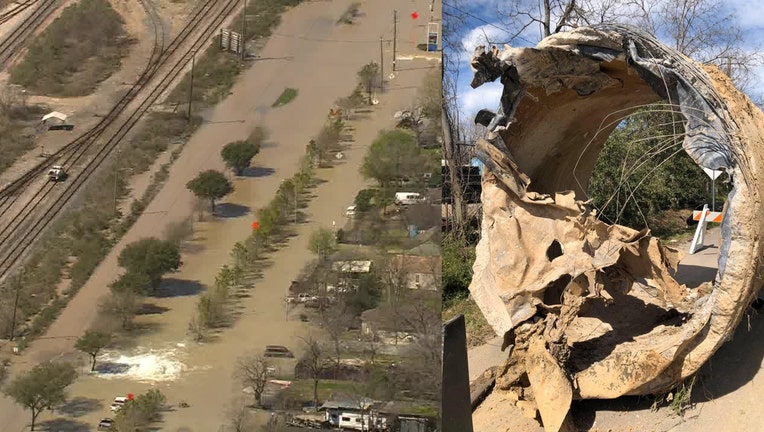 HOUSTON - It was a clear blue day when east Houston began to flood on Thursday. The culprit: a 96-inch water main break.

Traffic was stopped and water was boiled or sanitized.

But some time after the flood and the water tests came back clear, we finally have a look at the damaged water main. 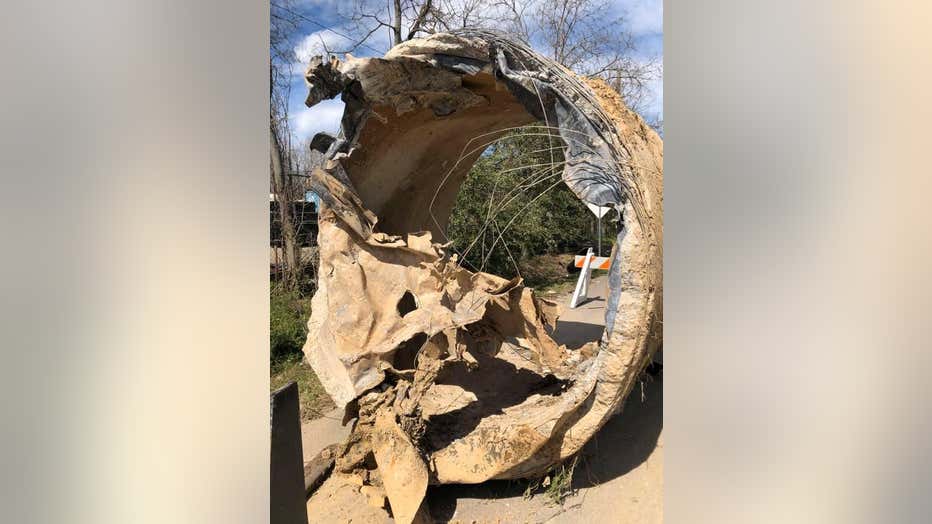 Along with the broken line, HPW shared photos of the line that is replacing it. 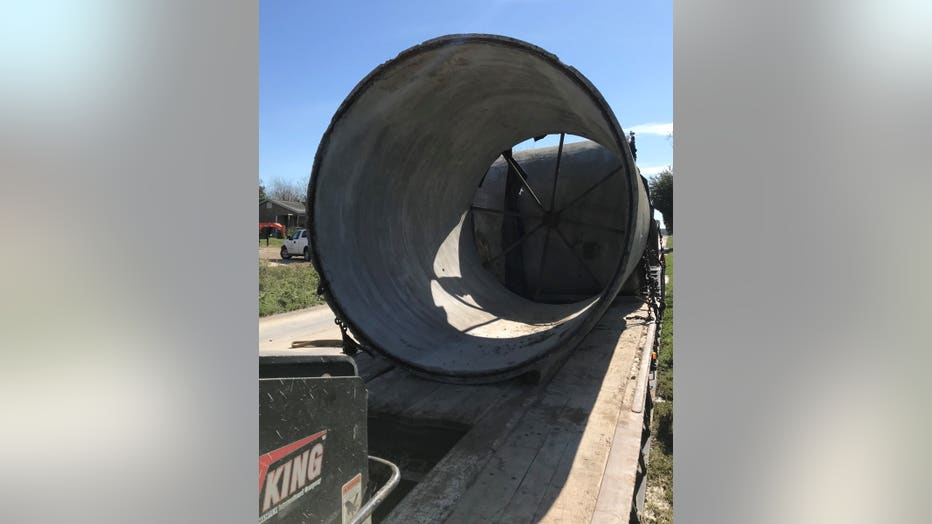 "This is the culprit that caused the boil water notice & the new water line being installed," reads the Houston Public Works tweet.

The tweet also included thanks to the many agencies that helped fix the break.