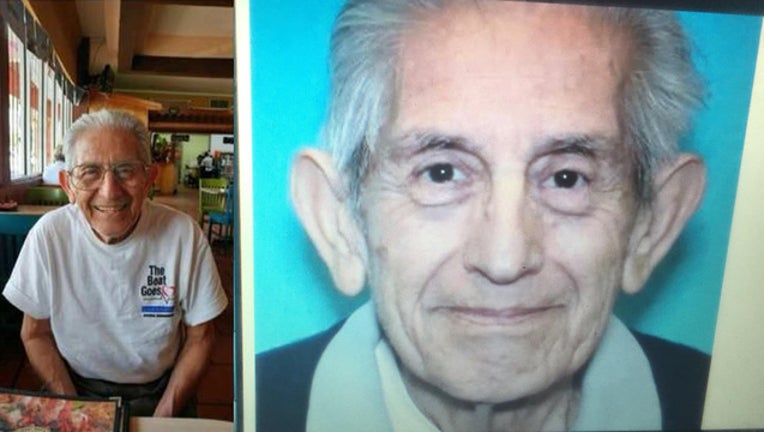 Garza was last seen at 11:30 a.m. on Sunday in the 7900 block of Sunnvale Forest Drive. Garza is described as a Hispanic male, 130 pounds, 5'7", grey hair and brown eyes. He was last seen wearing a blue jacket, blue pants, and black or brown shoes.

Garza left on foot without a cell phone but should have a wallet with identification. Authorities say he will know his name but not his address.

Anyone with information on his whereabouts is asked to call the Missing Person Unit at (713)755-7427.