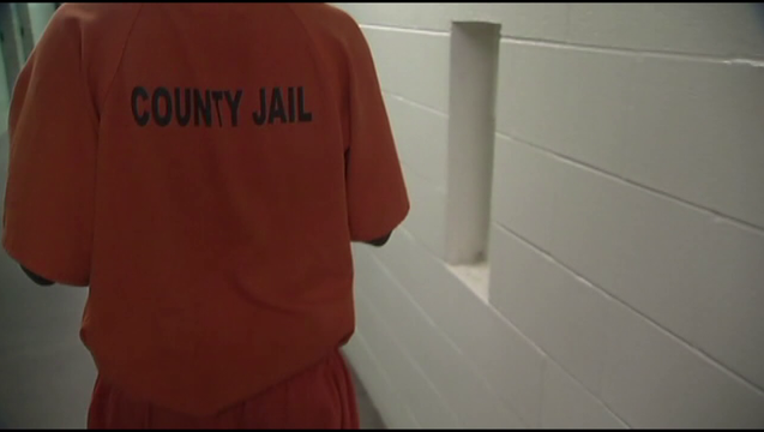 HOUSTON (FOX 26) - The Houston Health Department is investigating a mumps outbreak at the Harris County Jail.

The health department confirmed seven cases of mumps including six inmates and one staff member.

“As with any infectious disease investigation, we are looking at the individual cases to identify possible contacts to ensure sure proper action is taken as needed to prevent this disease from spreading further,” said Dr. David Persse, Houston’s local health authority and EMS medical director. “We currently do not have reason to believe this outbreak has spread outside of the jail.”

The health department visited the jail to coordinate response efforts including vaccinating jail staff and inmate and isolation and quarantine guidelines.

“Given the inherent nature of a facility like a jail, with lots of people in a relatively small space, it’s not uncommon to see infectious diseases spread in this manner,” Dr. Persse continued. “The Harris County Sheriff’s Office acted quickly and appropriately when it became apparent there was a problem.”