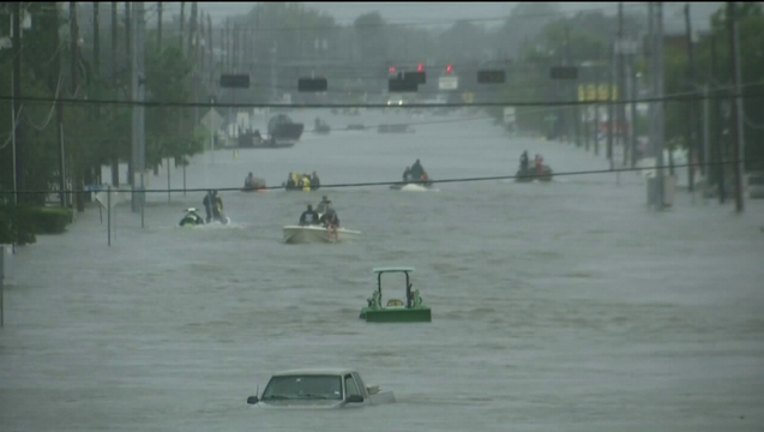 Attorney General Ken Paxton on Thursday announced the nearly $167,000 settlement in an investigation in which some stations allegedly charged as much as $8.99 per gallon.

Paxton's office received thousands of complaints about overpriced fuel. All 48 stations that settled charged $3.99 or higher per gallon of gasoline or diesel.

Paxton says most violations were by stations in the Dallas-Fort Worth area.

Consumers need to fill out claim forms to seek refunds.