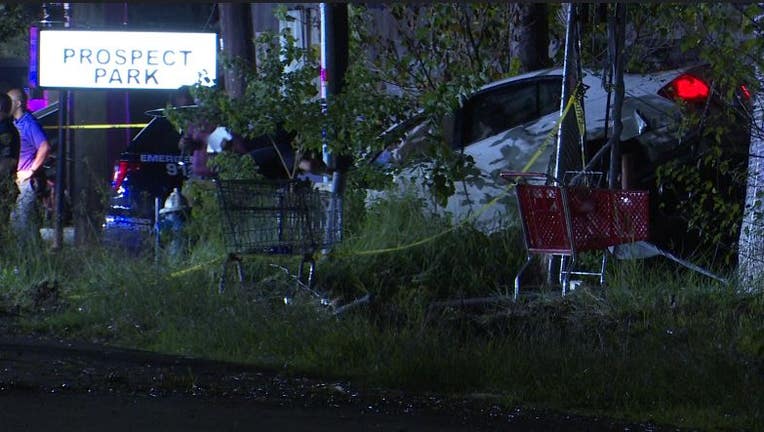 HOUSTON - Three valet drivers from nearby clubs in southwest Houston died, authorities say, after a speeding car crashed into them Friday night.

It happened around 10:40 p.m. on Fairdale and Fountainview, where according to HPD Asst. Chief Bashir, an officer saw a vehicle doing donuts and "burnouts." That officer then tried to pull over the vehicle but it took off speeding. 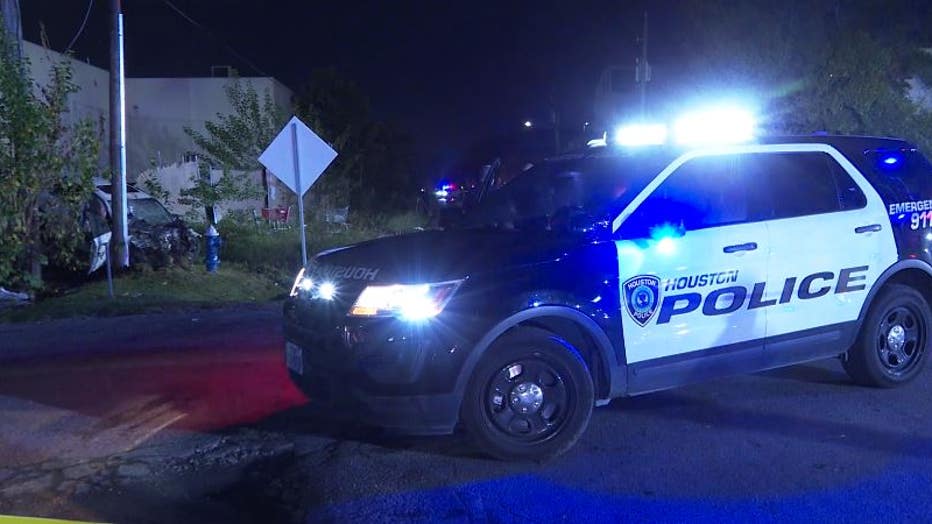 Shortly afterward, the unidentified driver hit three valet drivers from nearby clubs before crashing into a ditch and flipping. The valets were pronounced dead at the scene. 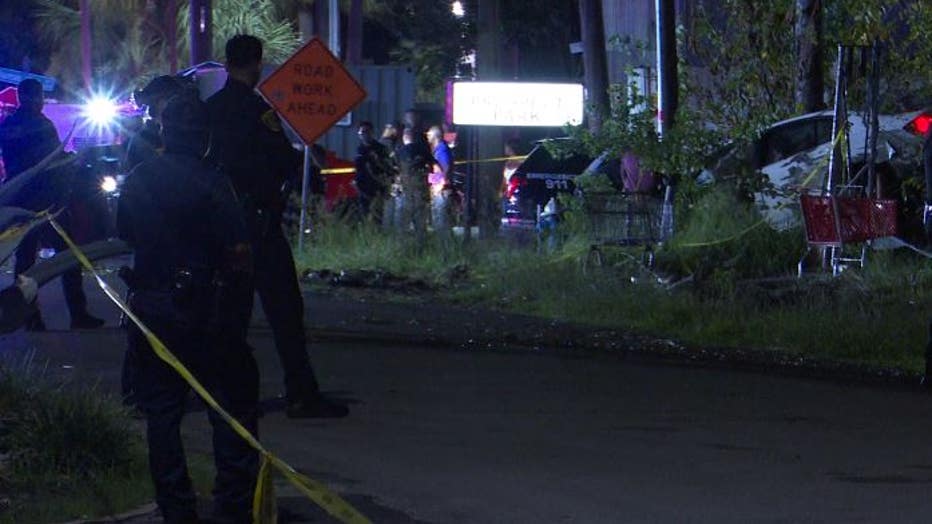 Meanwhile, Asst. Chief Bashir said the suspect and a passenger inside the car were taken to nearby trauma centers.

The suspect is facing at least four felonies (or more, depending on the outcome of the investigation) and police say they're waiting to find out if the driver was intoxicated.

"3 members of our contract vale team were fatally struck by a vehicle on Fairdale Rd. The incident is currently being investigated by the Houston Police Department.

"We have been in contact with the families of the victims, and we ask that you keep the families of the 3 victims in  your thoughts and prayers In the forthcoming days, we will have additional information listed on @prospectparkhouston about how you can help us celebrate the lives of those lost."