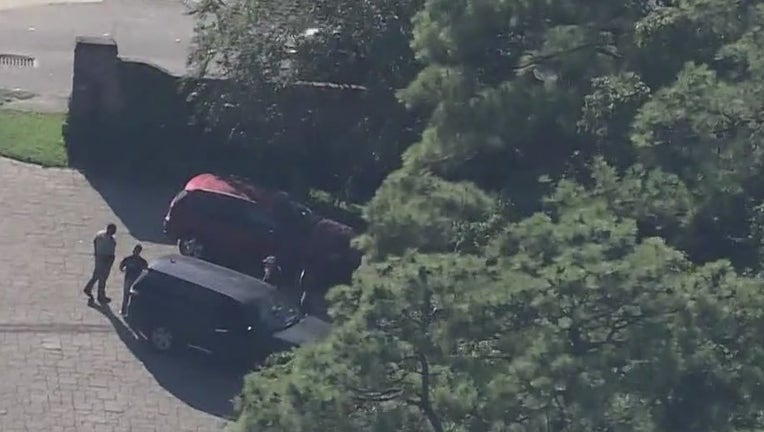 HOUSTON - Officials say the driver of a suspected stolen vehicle is in custody Friday following a chase that lasted nearly an hour in southwest Houston.

Bellaire PD says around 4 p.m. it received a call about a maroon SUV that was reported stolen by the Houston PD. Officers found the car and say they tried pulling it over, but the driver continued on, so a chase ensued.

The chase continued for about 45 minutes until officials with Bellaire PD came to know HPD knew the suspect's identity. As a result, Bellaire PD said in a press release it "disengaged the pursuit out of concern for the safety of the community."

At last check, HPD confirmed the suspect has been arrested but it's unclear what led up to the theft, but FOX 26 will continue to update this story as more information becomes available.