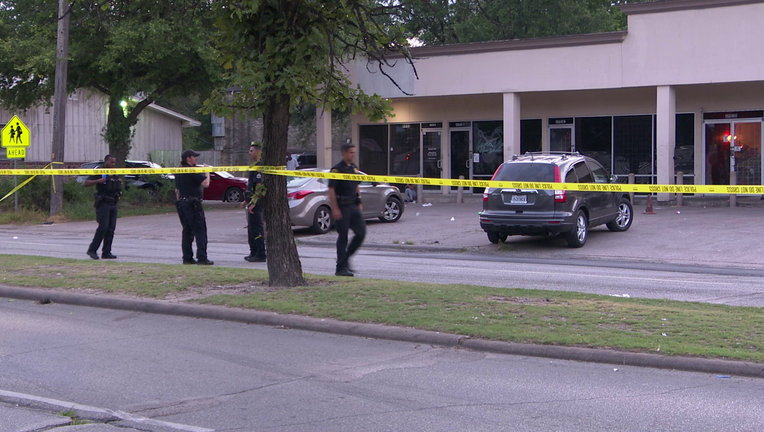 HOUSTON - Houston police are investigating after three people were shot outside of a nightclub in Houston.

According to Houston police, the shooting occurred on the 6900 block of Cullen Boulevard around 4:45 a.m. Saturday morning.

When police arrived on scene, they learned that three people, two women and one man, between the ages of 32 and 50, were shot.

All were taken area hospitals, one victim was in critical condition and the other two were stable.

A preliminary investigation revealed that a suspect driving a U-Haul truck drove by the nightclub and fired multiple shots.

Police said several witnesses were outside, but there is currently no description of the suspect.

The U-Haul truck has not yet been located, police said.