The season has ended with near-average numbers, less active than most of the preseason forecasts. Here are some highlights and statistics from the report. 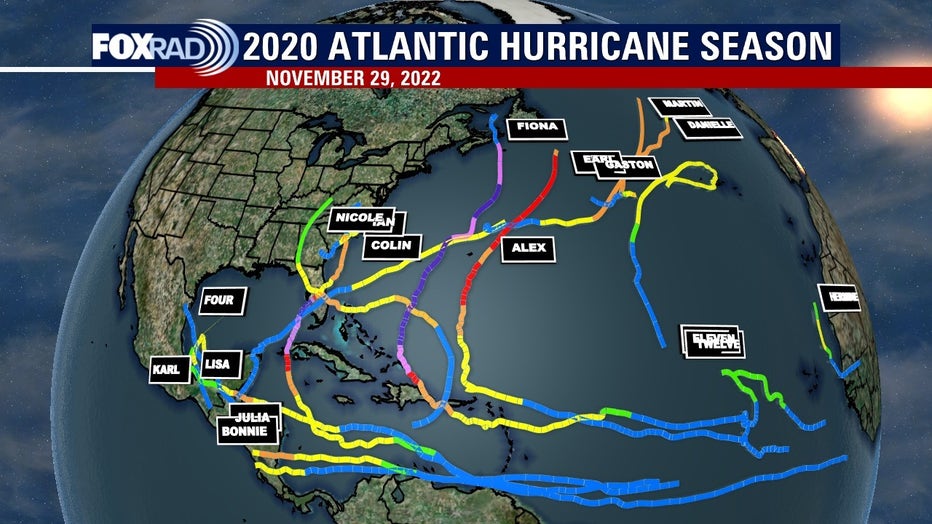 The most notable continental US hurricane landfall (Ian) was extremely intense (Category 4) and impactful, causing ~130 fatalities in the continental United States and over $50 billion USD in damage according to the National Centers for Environmental Information. 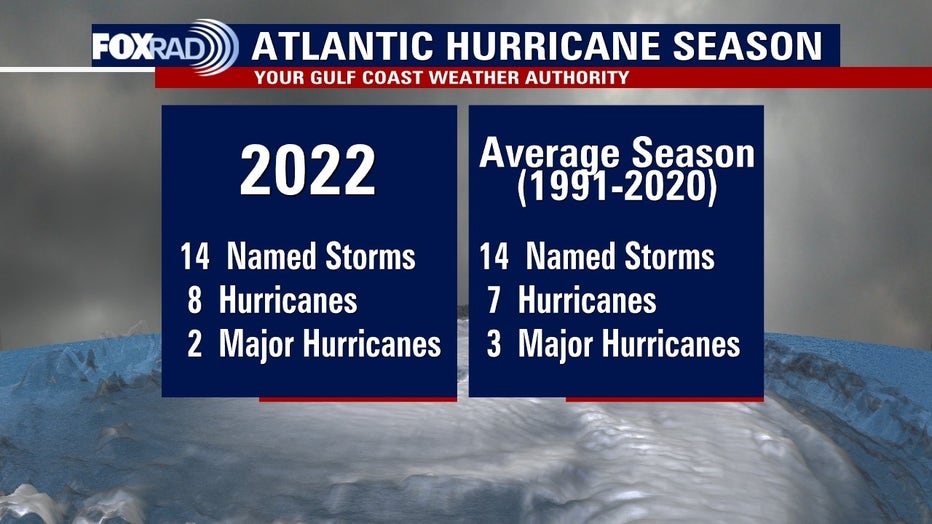 The complete lack of activity in August 2022 was the biggest surprise of the 2022 season. La Niña conditions prevailed throughout the 2022 Atlantic hurricane season. While La Niña typically decreases tropical Atlantic and Caribbean vertical wind shear, wind shear was elevated across the Caribbean in both August and October. 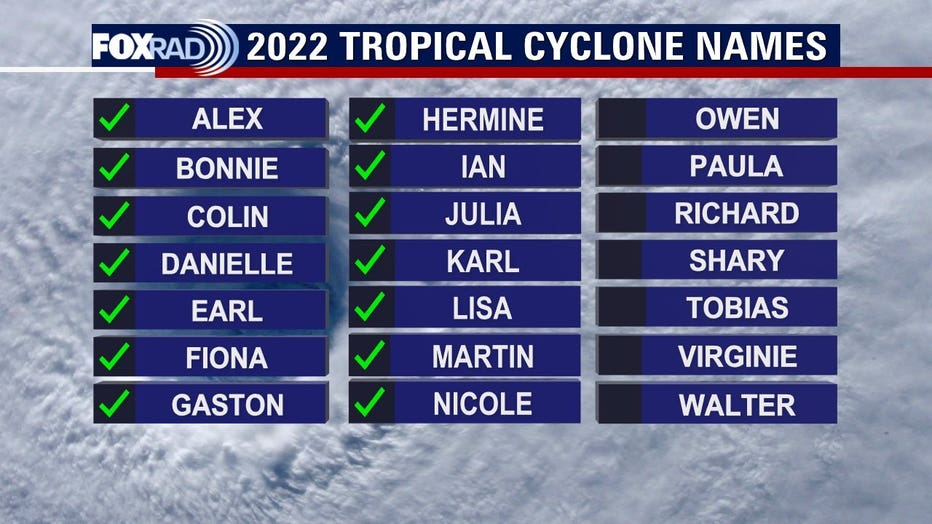 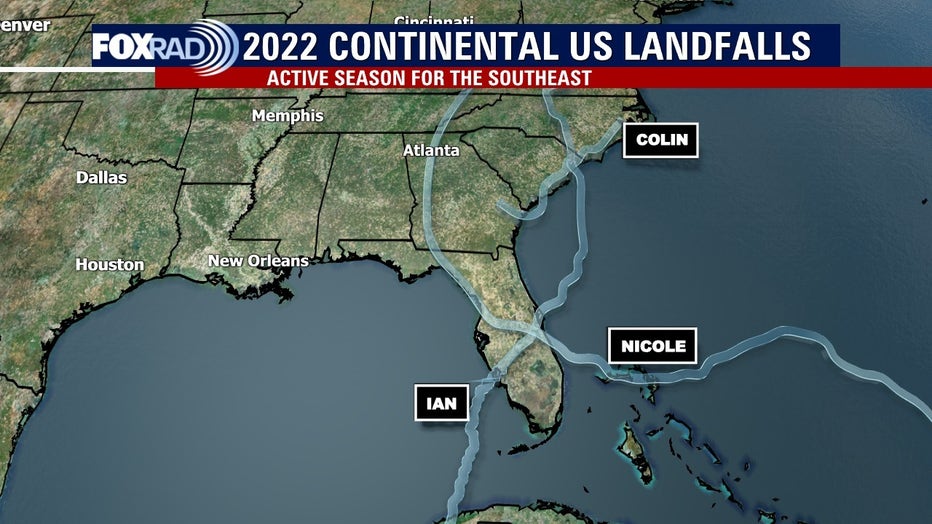 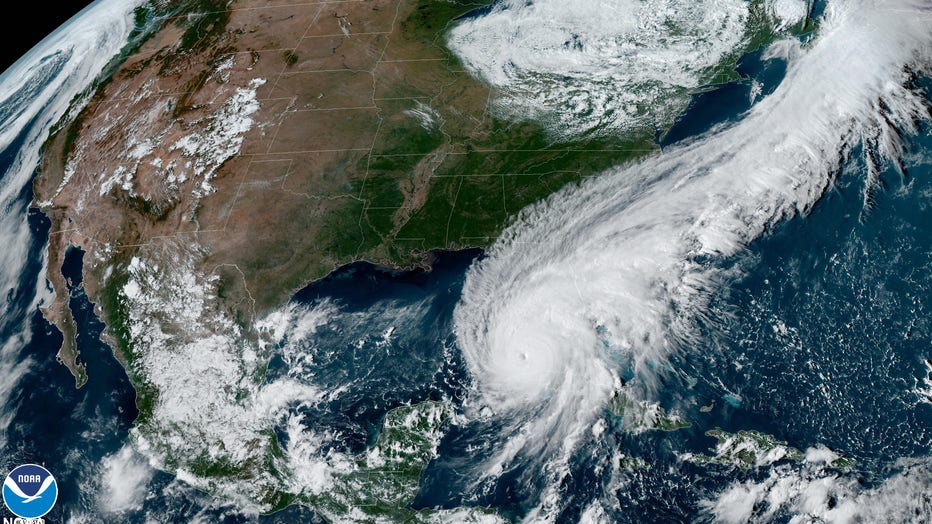 For additional information, click here. NOAA also released its report on the 2022 Hurricane Season, which you can find here.